Abhishek Bachchan
” You can work really hard on your physicality, on your craft, on the films you do. You can choose the best of directors, the best of productions, get the best technicians, you can put your entire body and soul into the making of a film, but at the end of the day, it all depends on the mood of that one audience member that goes into that theater. “

” I think it’s important for an actor to see the work they’ve done because every time you revisit a work you come up with a new way of improving it. It’s a good way to brush up your craft and your skills, so I think it’s a good thing to do, keep seeing your films. “

” In the Indian film industry, especially those of us who are in mainstream cinema, we invariably play a typical hero’s role. More often than not, we cater to the public perception. However, there is a latent desire in most actors to do a role where you can go all out and experiment. “

” In England or America, actors do not have to cater to an image. In India, it is almost demanded of us. Very seldom do you get a film where you can walk away from your image. “

” I really believe at the end of the day, regardless of how noble you are or how patriotic the film might be, it has to serve as entertainment in order for your audiences to come into the theatre and watch it. Otherwise, audiences will wait and see it a few months later when it is premiered on television. “

” The main objective of our cinema is to entertain. If you can pass on a message at the same time, that is fantastic, but if the audience does not feel they are going to be entertained by the film, they are not going to watch it. There are many examples of very responsible and great films that are being made, but nobody goes to watch them. “

” If I give five flops, I won’t get a job. You have to perform at the box office when you are at the top. No one is running a charity here. People are putting huge amounts of money to make movies, and they want the films to be successful. They have invested money in you, so it is your duty to make sure the film does well. “

” You have to understand that you are not making the film for yourself, you’re making it for the audience. If I am asking my audiences to buy tickets, I owe them the worth of their money, and I owe them entertainment. “

” Every film for every actor is a make-or-break film. I believe every film has the power to break you or make you. So, an actor will treat every film like his last film. That’s the way we need to work, and that’s the way you can drum up that passion needed to do good work. “

” Critics have a job to do. They do not criticise you without reason. “

All 10 Abhishek Bachchan Quotes about You in picture 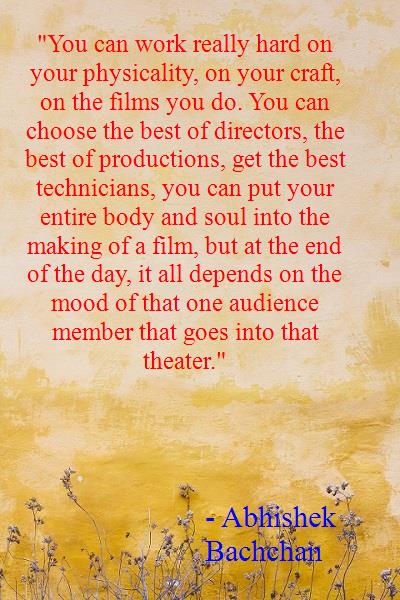 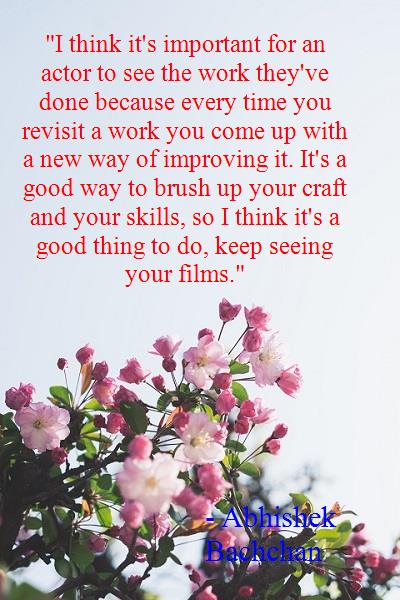 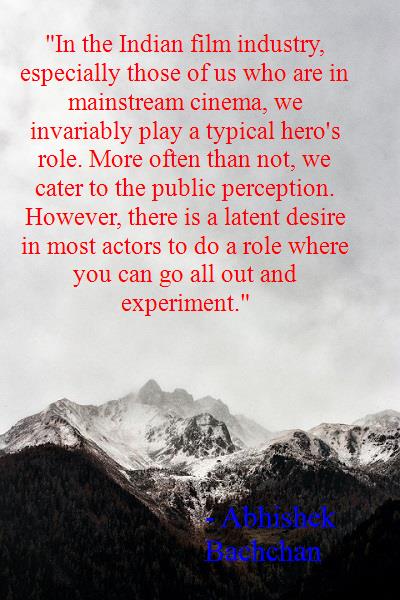 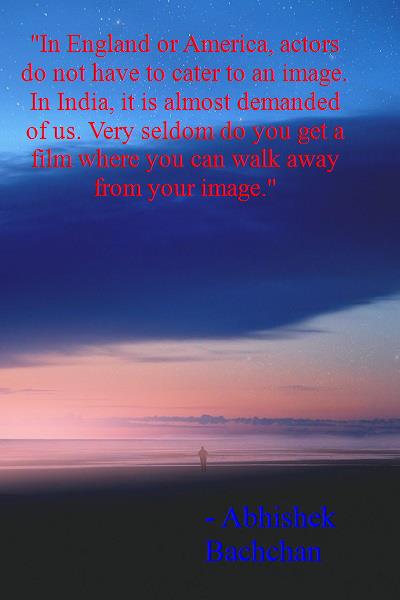 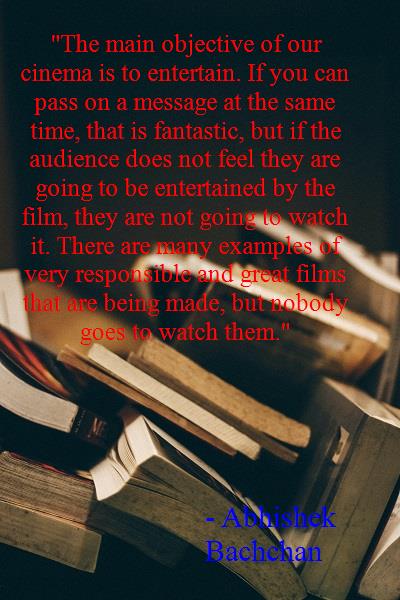 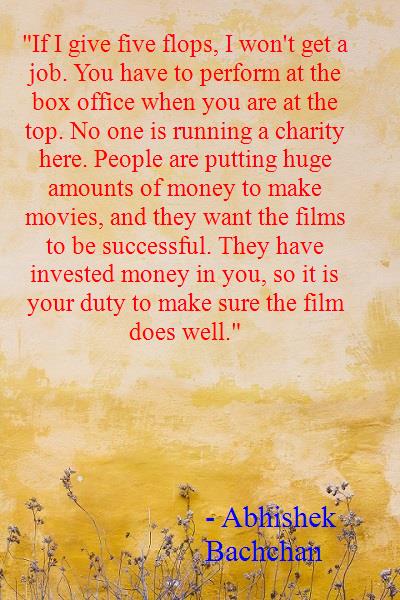 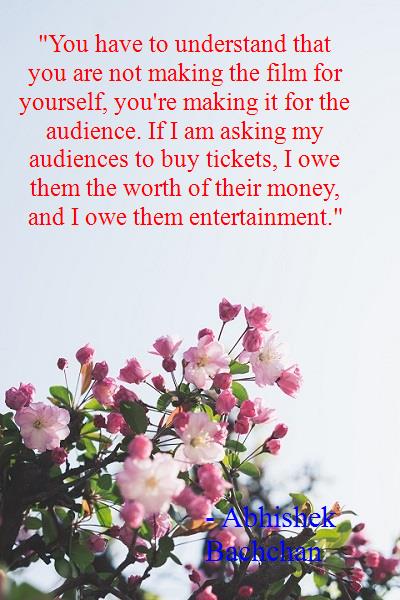 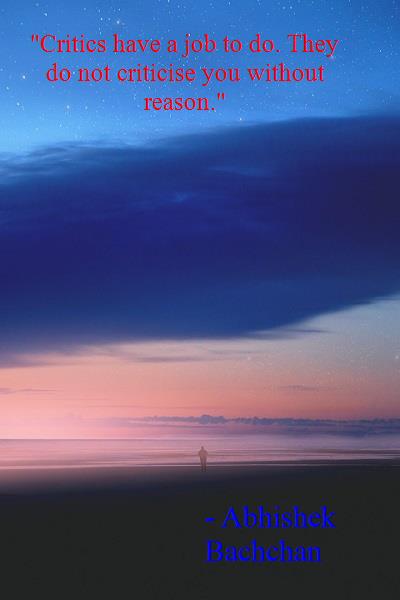