Aaron Patzer
” After building most of Mint.com’s prototype by myself, I talked to anyone and everyone I knew about Mint. It’s counter-intuitive, because you might fear someone will steal your idea, but it’s the only way to make connections, be sure you’re on the right track, and provide a solution for an audience broader than yourself. “

” If you pay your credit card off every month, get a rewards card. One that gives you airline miles or that will give you 1 percent cash back at least on every purchase. “

” The way you dress or the car you drive or what you spend is to impress other people with how, I guess, successful and rich you are. But you’re not, and you shouldn’t, and who gives a damn what other people think anyway. So, that mentality, I think, is very destructive. “

” Mint’s business model became, ‘We’ll go for free, and then we’ll find these savings opportunities for you.’ You know, better interest rate on your credit cards, when should you consolidate your student loans, when does it mathematically make sense to refinance your mortgage, and Mint figures all that stuff out for you. “

” If you think about photo sharing sites, the mobile photo sharing and social, there’s no competitive advantage, there’s no obvious business model, so I never play with anything like that. I avoid it like the plague. “

” When I was 8 or 9, I started using bulletin board systems, which was the precursor to the Internet, where you’d dial into… a shared system and shared computers. I’ve had an email address since the late ’80s, when I was 8 or 9 years old, and then I got on the Internet in ’93 when it was first starting out. “

” I always knew I wanted to be a technologist, so I went to Duke and got a degree in computer science and electrical engineering. Really, I thought my goal in life was to be an inventor, a problem solver, so I thought I needed a Ph.D. to be good at inventions, but it turns out that you don’t. “

” I think sports and bodybuilding were the only things that saved me from getting beat up. People are not pleased, for whatever reason, when you can answer all the questions in class. If not for the respect I got from track, cross-country, wrestling and bodybuilding, it would have been a disaster. “

” The typical workday, particularly in startup mode, is from nine to six or nine to seven, then you take a two-hour break to work out and eat dinner. By that time, you’re relaxed, and then you work until midnight or one A.M. If there was no break with physical activity, you’d be more tired and less alert. “

All 11 Aaron Patzer Quotes about You in picture 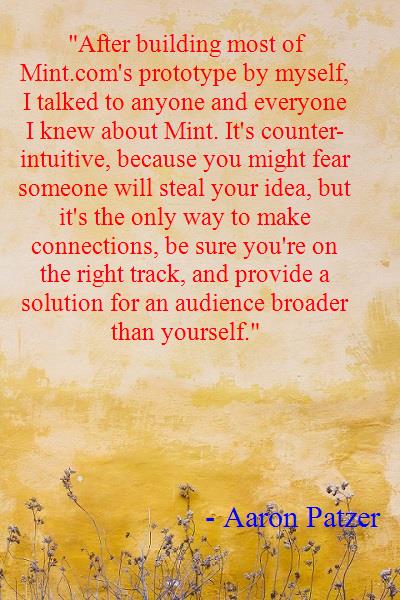 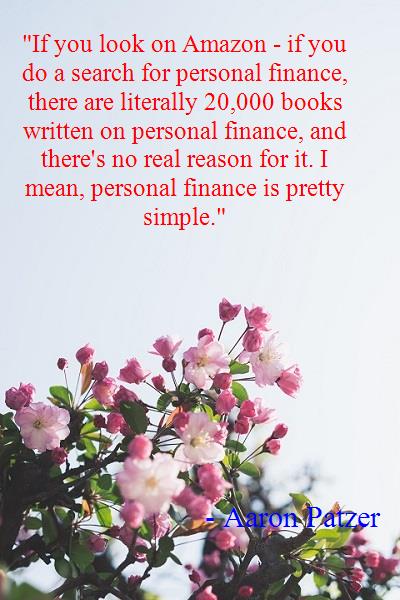 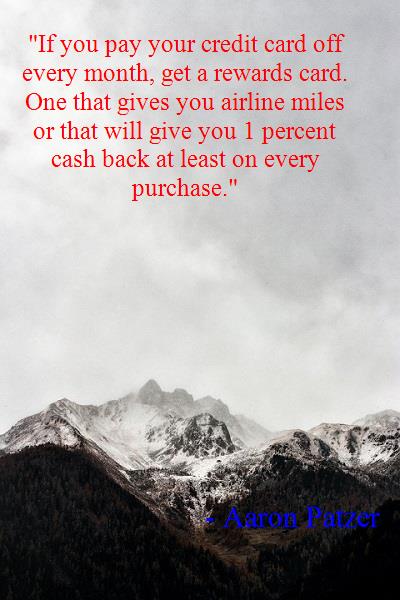 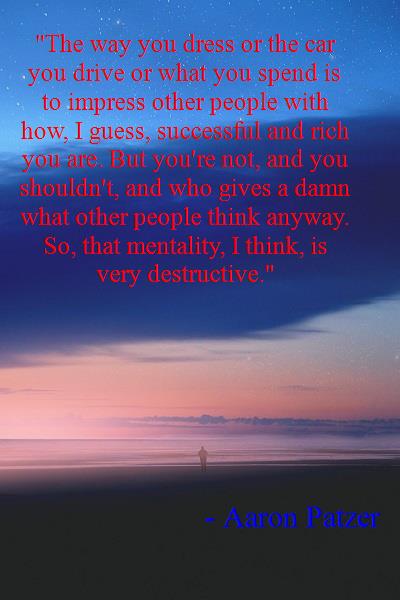 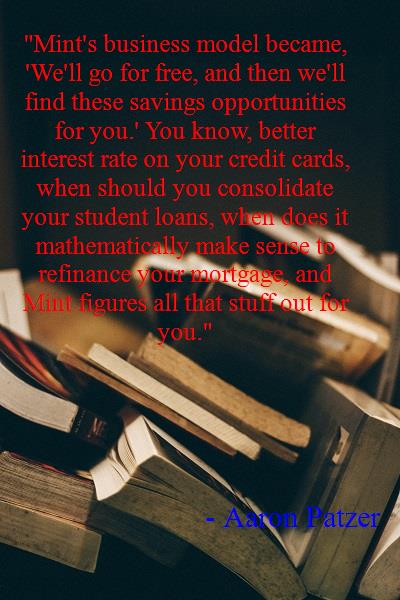 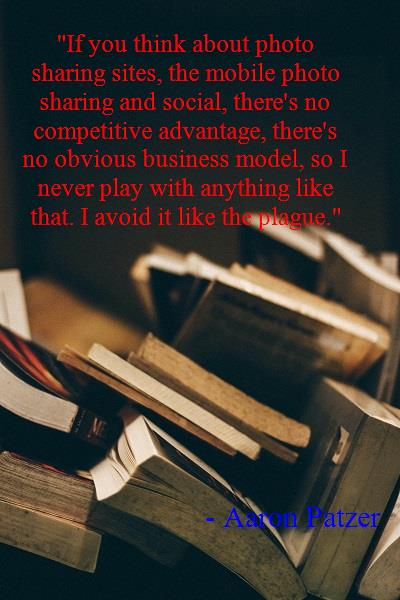 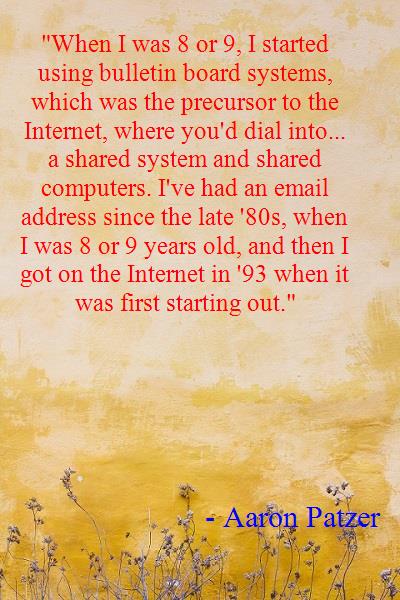 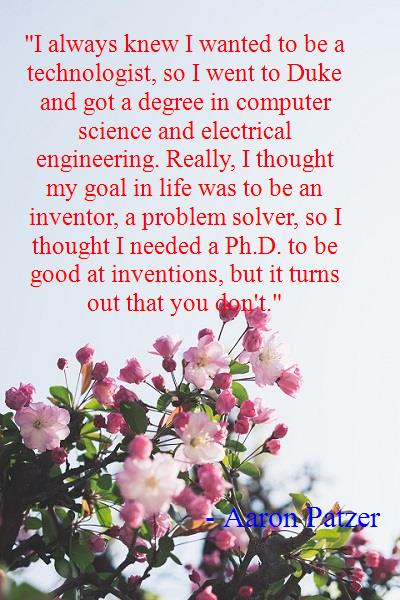 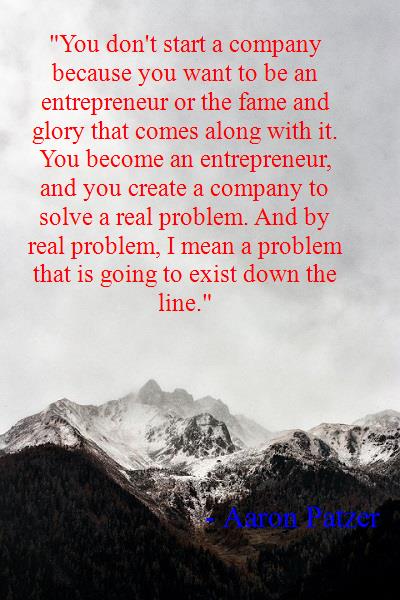 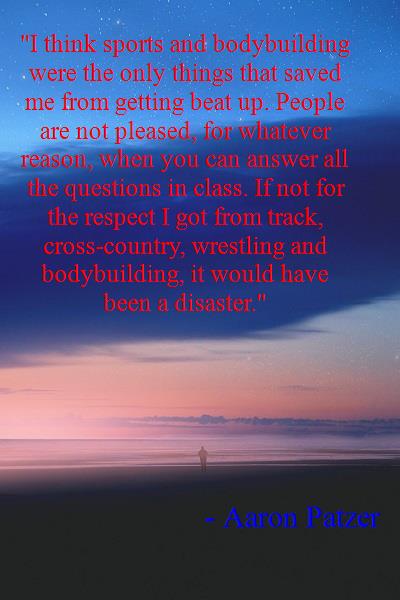 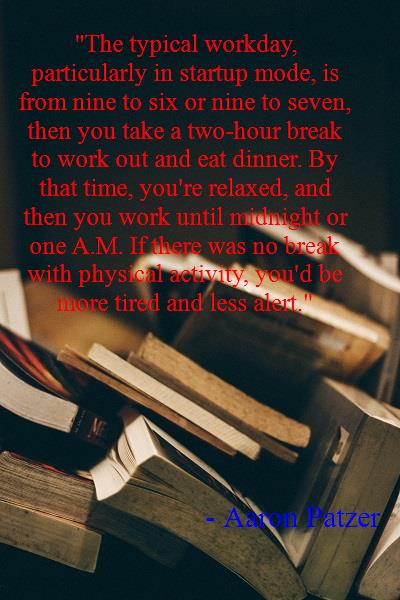