Vikram Patel
” Mental health can improve overall well-being and prevent other illnesses. And since mental health problems have a serious economic impact on vulnerable communities, making them a priority can save lives and markedly improve people’s quality of life. “

” It is easy to lay the blame on successive governments for failing to address health as a fundamental right for the Indian people. But the real tragedy is that we, the people of India, have not taken our government to task for this catastrophic failure. “

” Those who believe that health is a commodity, on par with cars or computers, fail to grasp the basic economic lesson that health is very vulnerable to exposure to the markets, not least due to the profound asymmetries in power between the providers and consumers. “

” Most of the people who make decisions about global health are in the U.S. and Western Europe. There, the mental health care system is dominated by highly trained, expensive professionals in big hospitals, who often see patients over long periods of time. This simply can’t be done in rural Africa or India. Who the hell can afford that kind of care? “

” I think the government must recognise that the wounds of conflict are even more grievous on the mind than the body, and indeed may even serve to fuel further conflict. Where conflict cannot be avoided, provision of adequate psychosocial services to prevent the adverse mental health consequences should take priority. “

” The current approach that psychiatry takes almost ignores social worlds in which mental health problems arise and tries to become highly biomedical like other branches of medicine such as cardiology or oncology. But psychiatry has to be far more embedded in people’s personal and social worlds. “

” If our children are becoming teenagers who are abusive, have mental health issues, and are committing heinous crime, it only means that we have failed them as a society. We have failed to give them a safe, nurturing environment to ensure that they are well-balanced, useful persons in the society. “

” Children have to be provided a nurturing environment to grow. Sadly, in India we don’t have a robust mental health programme for children. There is also a lack of accountability in the public system. “

” I learned so much in Zimbabwe, in particular about the need for humility in our ambition to extend mental health care in countries where there were very few psychiatrists and where the local culture harboured very different views about mental illness and healing. These experiences have profoundly influenced my thinking. “

” India remains one of the few nations which still focuses entirely on an archaic de-addiction model, administered by the ministry of social justice and empowerment, to address drinking problems, adhering to a centuries-old idea of these problems being a moral disorder rather than a health condition. “

” Prohibition of substances which give pleasure to people does not work. Addiction is a health problem, not a moral one, and there are many proven strategies which can reduce its burden. “

All 12 Vikram Patel Quotes about Health in picture 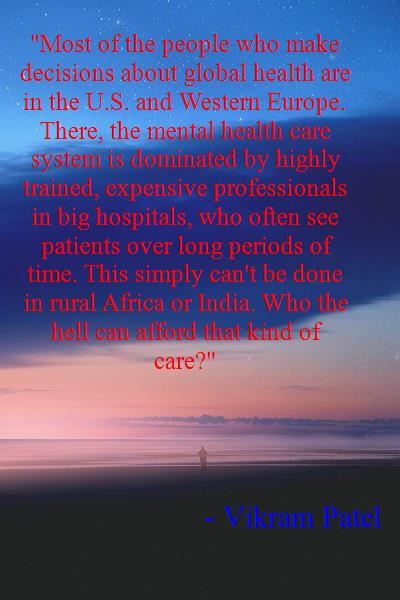 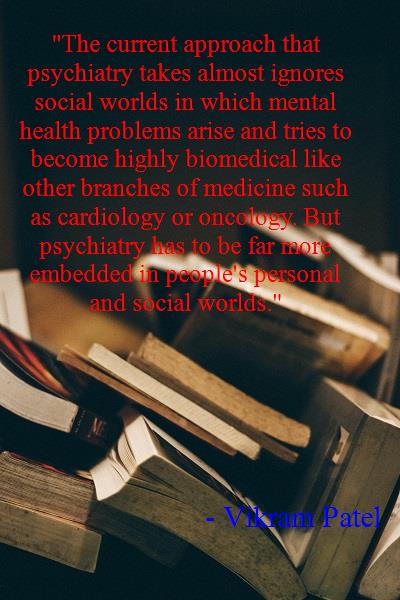 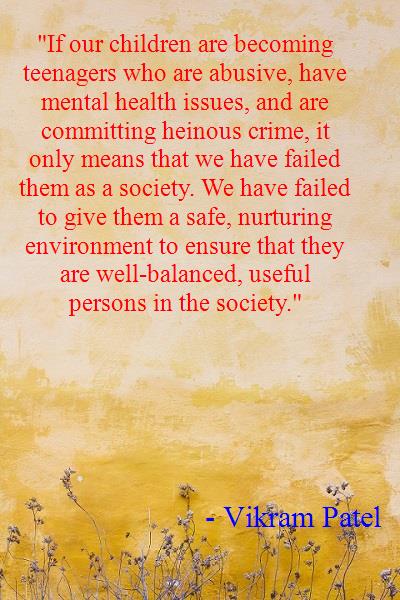 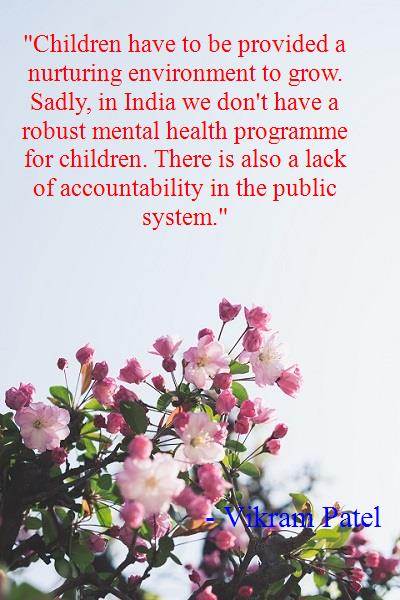 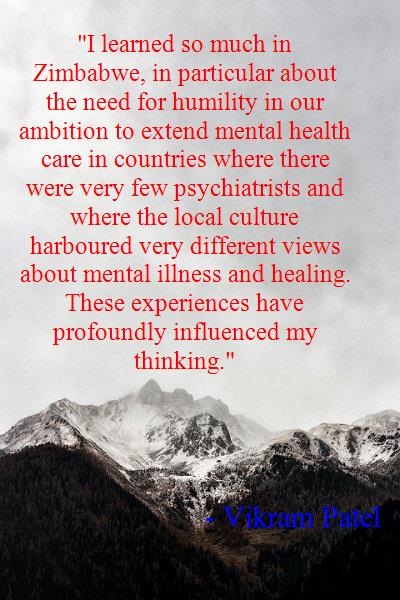 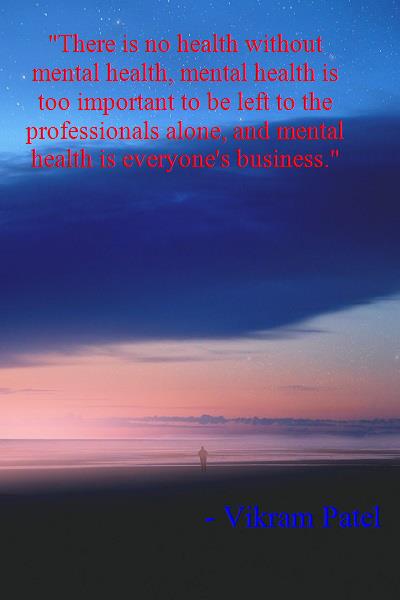 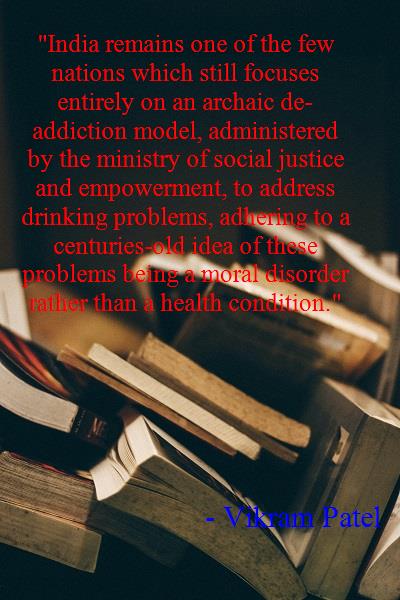 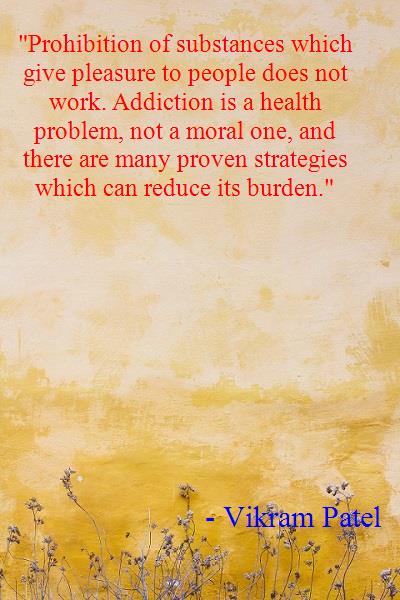