Viv Albertine
” People say you mellow as you get older, and I really haven’t. “

” I hate to say it, but one of the worst things you could be called when I was younger was unfeminine. “

” We used to have massively long discussions about how we should stand on stage. Should we stand with our legs apart? No, all the guys with guitars in skinny jeans stand with their legs apart, and you’d think, ‘We can’t stand like that.’ We’d spend hours and hours, days and days, discussing how to stand. “

” I think sometimes men find it easier to be a carer than an accessory. I mean, most women I know in bands are pretty lonely. Guys don’t want to travel around with you. I know loads of women who do it, but guys don’t do it. They’re not brought up for it. “

” The more blows you have in life, the better, because it means you’re challenging yourself. “

” When you’ve fought and fought to keep positive and to keep creative even though there was not a space to be creative, well, you show me any human who is not angry after 60 years of that. “

” Female rage is not often acknowledged – never mind written about – so one of the questions I’m asking is, ‘Are you allowed to be this angry as you grow older as a woman?’ But I’m also trying to trace where my anger came from. Who made me the person that is still so raw and angry? I think that it’s empowering to ask that question. “

” I want to say to younger women especially that it’s OK to be an outsider. It’s OK to admit to your rage. You’re not the only person walking down the street feeling angry inside. “

” I have a daughter. I have my imagination. I have friends. I, in no way, am going to louse that up with some idiot man, frankly. They drag you down – I’m talking about my generation of men. “

” I can’t stand these autobiographies that start with, you know, ‘I was born in Acton, and I went to such and such a school.’ They just bore me. “

” I’ve burned all my bridges for the sake of getting as near as I can to the truth. And after years of searching for the truth, you find that that’s all you can bear. The truth and nothing but the truth. “

All 12 Viv Albertine Quotes about You in picture 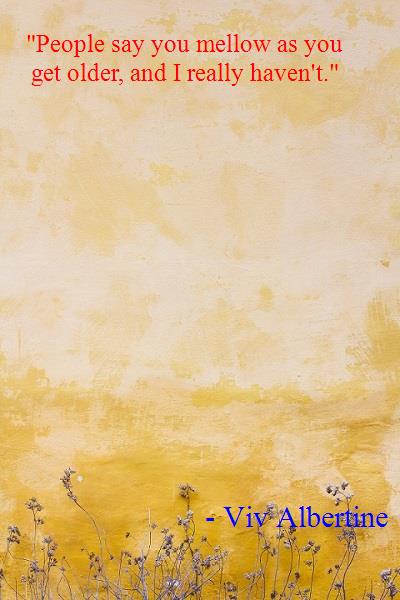 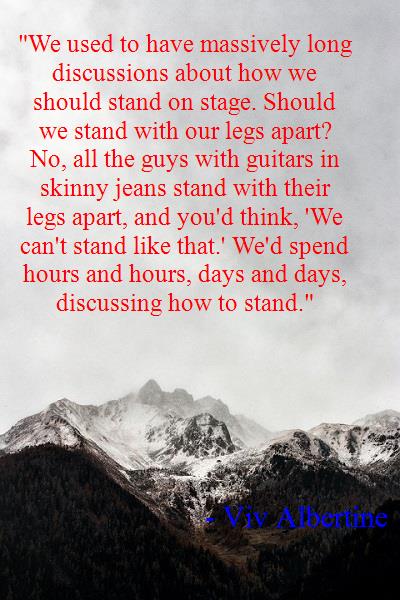 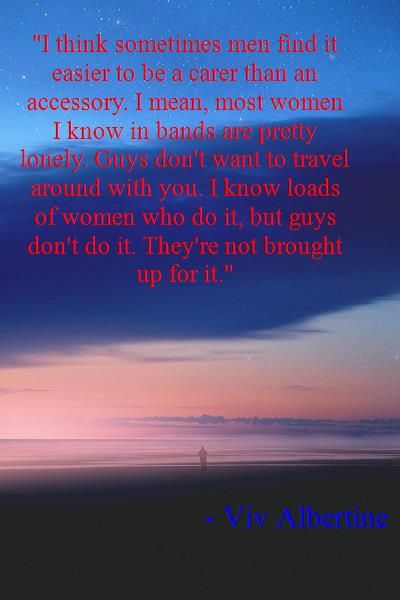 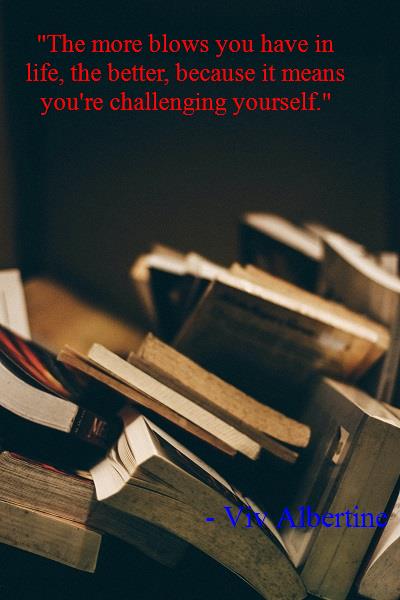 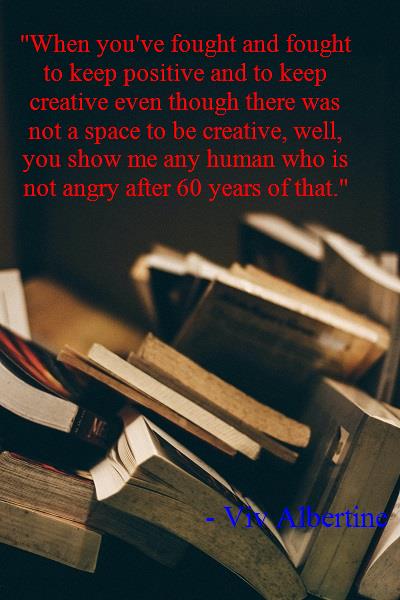 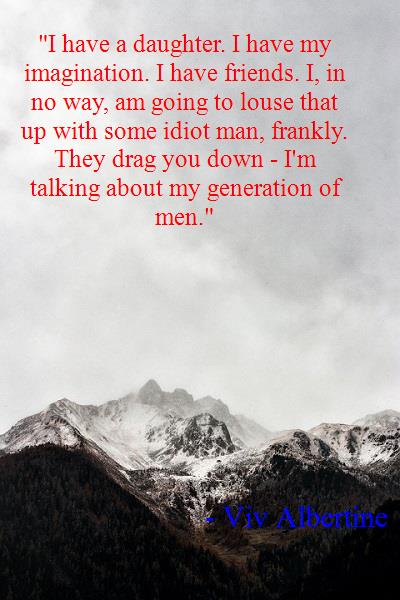 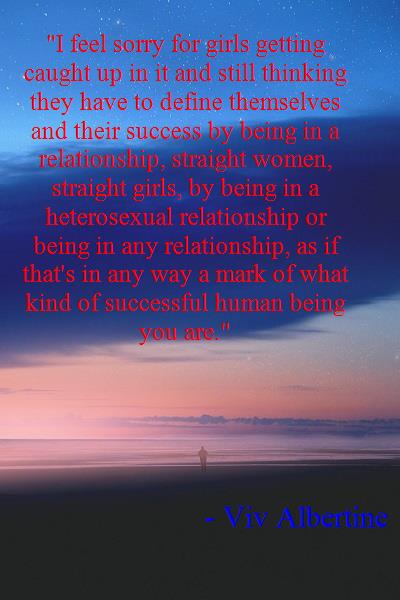 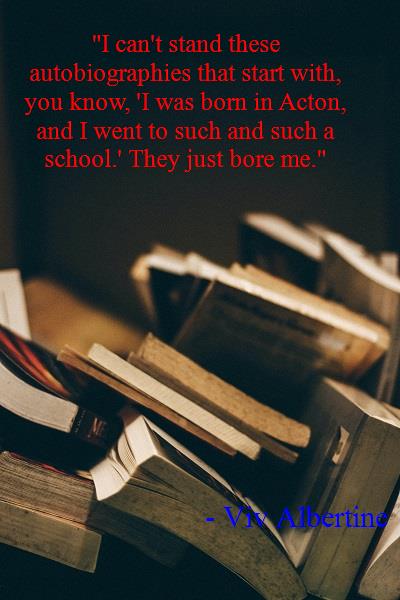 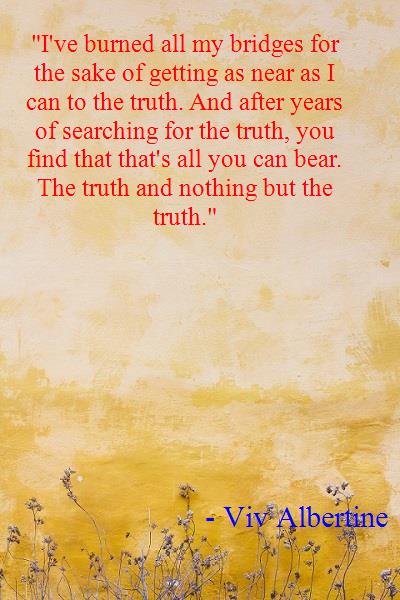