Tom Petty
” I don’t think it’s a good attitude in your life to feel that you have to be rich to have self-esteem. “

” The music business looks like, you know, innocent schoolboys compared to the TV business. They care about nothing but profit. “

” TV does not care about you or what happens to you. It’s downright bad for your health now, and that’s not a far-out concept. I think watching the TV news is bad for you. It is bad for your physical health and your mental health. “

” I think television’s become a downright dangerous thing. It has no moral barometer whatsoever. If you want to talk about something that is all about money, just watch the television. “

” It’s funny how the music industry is enraged about the Internet and the way things are copied without being paid for. But you know why people steal the music? Because they can’t afford the music. “

” The energy of the crowd is insane. Twenty thousand people. It’s the biggest jolt of adrenaline. It’s very hard to explain. You know the old story about the woman lifting the car off her kid? It’s in that realm. You can actually hurt yourself and not know it. “

” Do something you really like, and hopefully it pays the rent. As far as I’m concerned, that’s success. “

” What I’ve learned about marriage: You need to have each other’s back, you have to be a kind of team going through life. “

” Go after what you really love and find a way to make that work for you, and then you’ll be a happy person. “

” You get into your late fifties, people start falling like flies all around you. I don’t take life for granted any more. I’m really glad to be here. “

” When you get older, your health becomes important to you, things start breaking down, you’ve always got a different ache or pain. “

All 13 Tom Petty Quotes about You in picture 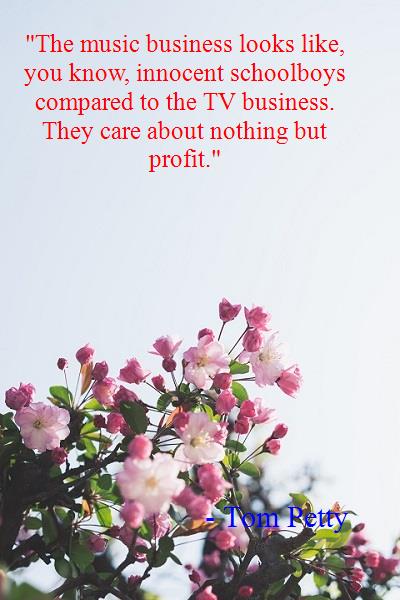 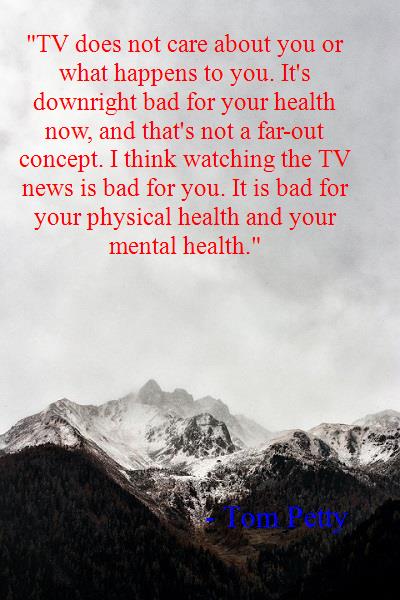 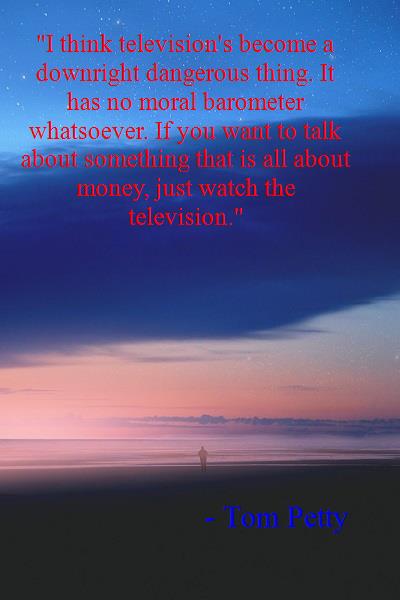 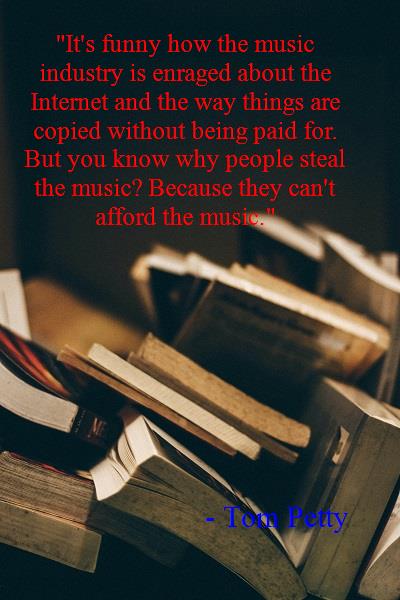 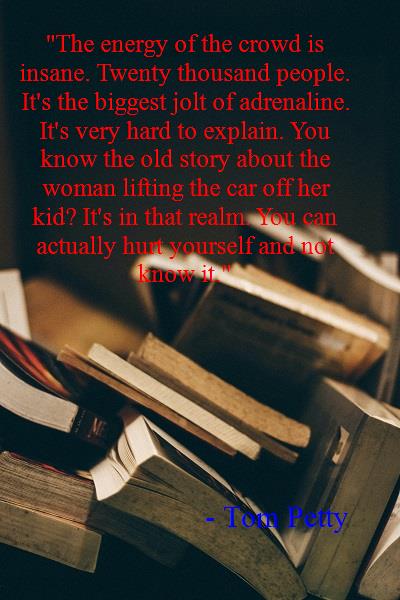 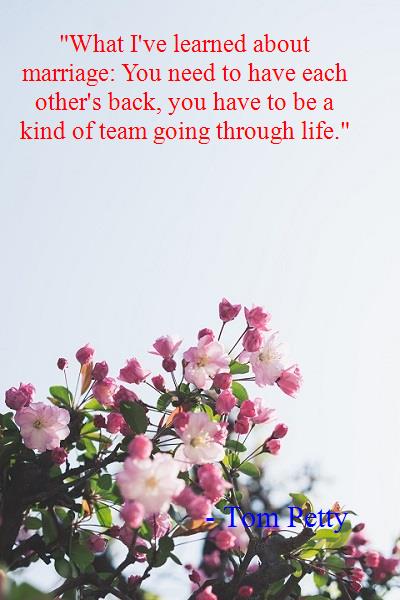 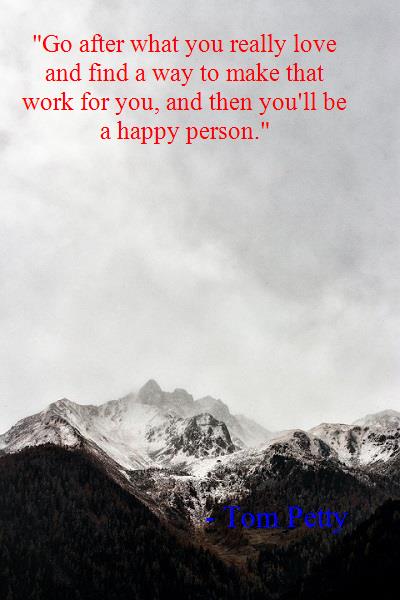 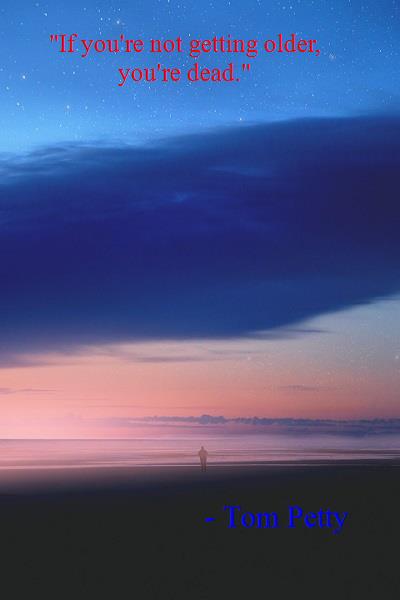 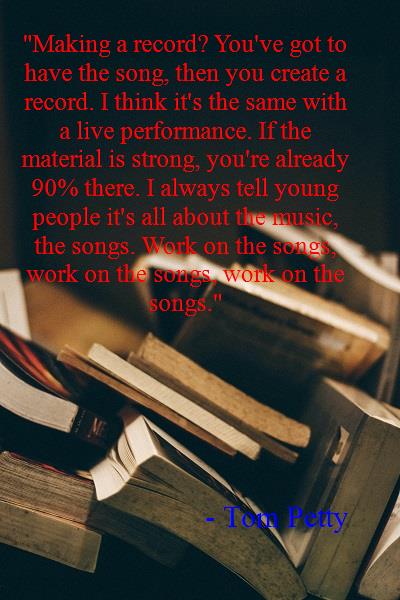 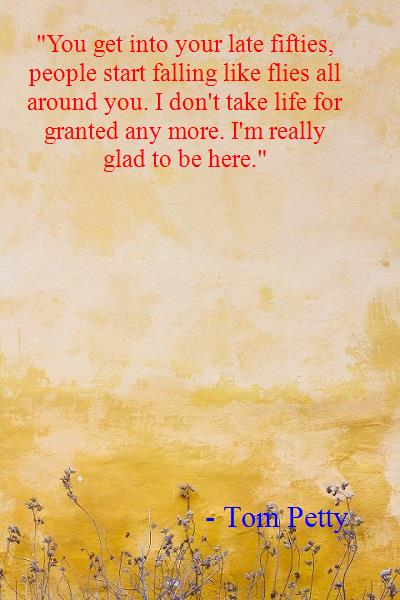 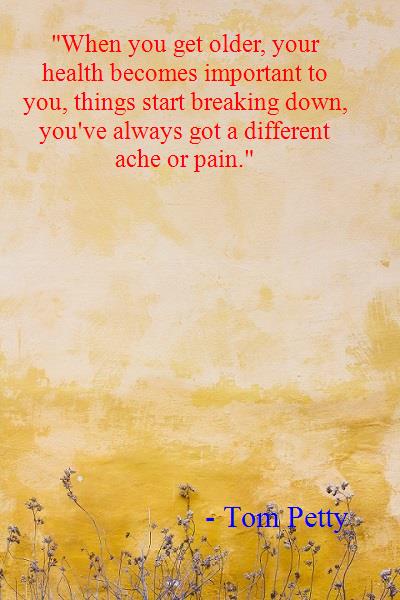