Abigail Breslin
” It’s never really fun to have to cry in a scene or anything like that. “

” Well, you know, I never want to feel like I have a set plan of what I’m supposed to do. I kind of like to go script by script, and if I like the character and like the story that’s why I want to do a movie. “

” I never want to play the same character twice. I like to do different roles. I have fun with that. “

All 4 Abigail Breslin Quotes about Never in picture 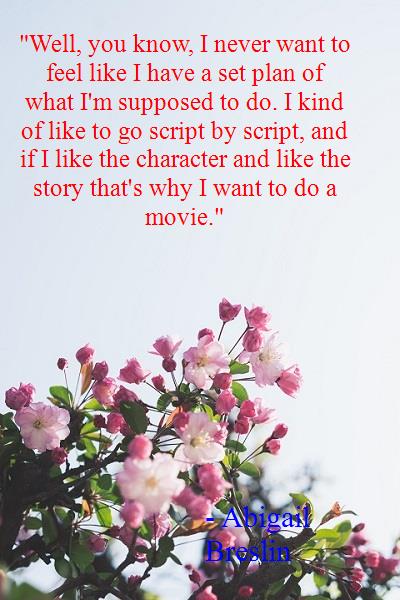 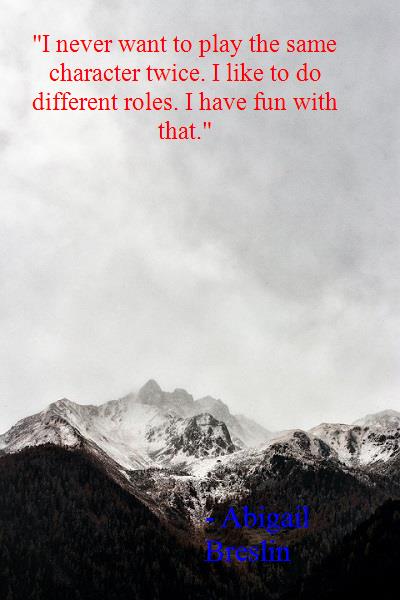 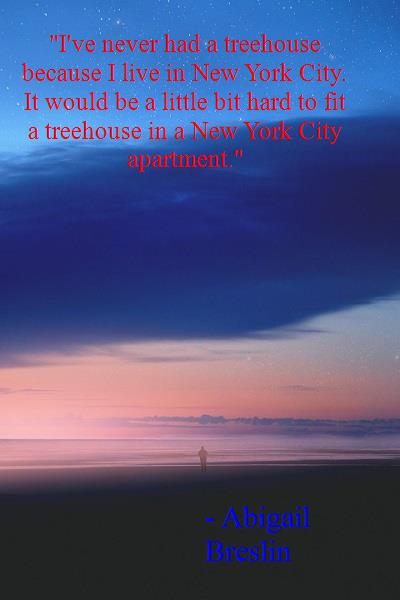