Anna Kendrick
” After we shot the first ‘Twilight,’ we organized our own wrap party. We really didn’t know what this was going to be. Something like that can come at you unexpectedly, and you just have to try your best to deal with it. “

” When I get recognized for ‘Twilight,’ it’s usually a teenage girl, and they’re usually really loud. So it certainly feels like I get recognized the most from that, but it could just be because of the nature of how vocal those fans are. “

” I stole comic books from my brother when I was a kid, but I was never like an avid fan. I can’t claim to be like a comic book geek. “ 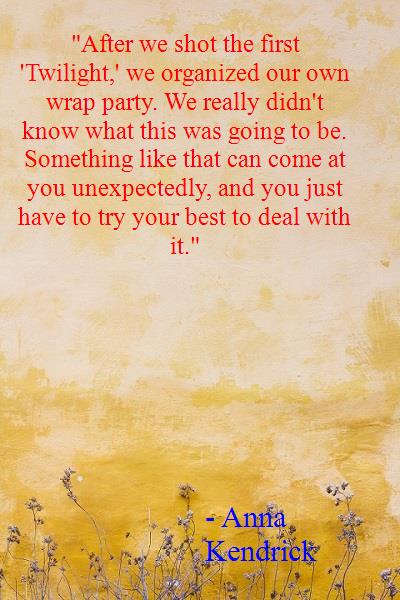 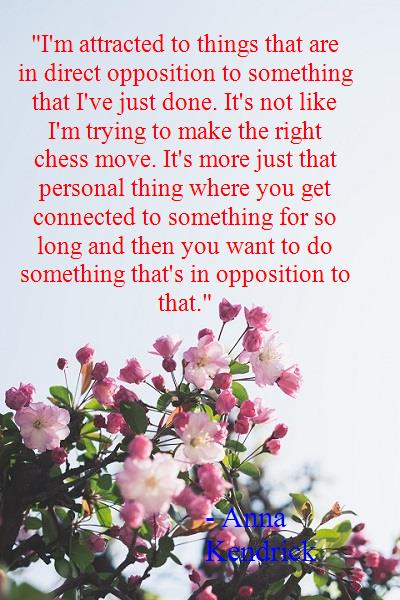 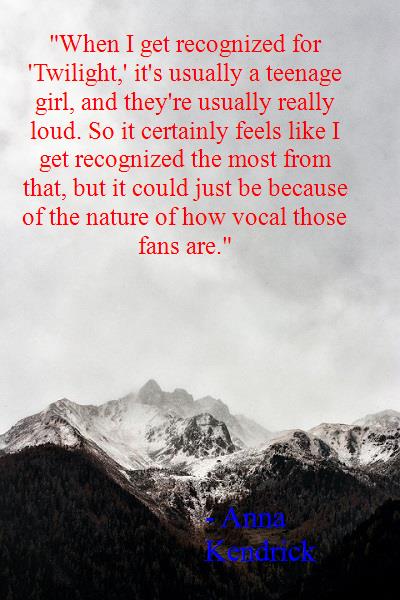 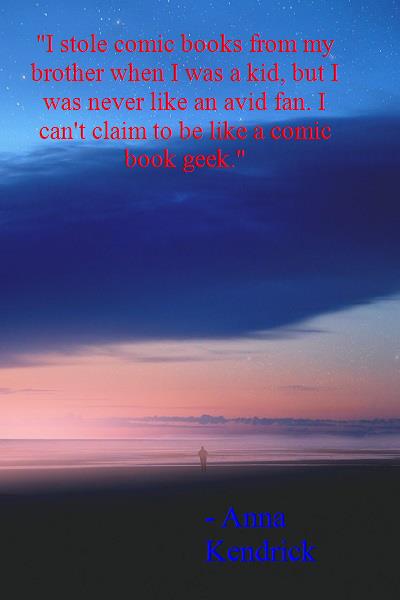