Brian Reynolds Myers
” People used to expect literary novels to deepen the experience of living, now they are happy with any sustained display of writerly cleverness. “

” Even North Korean people who are not necessarily happy with economic policies are still loyal to the state itself. It’s a military-first state, so whether it does very well on the economic front or not, is not central to public support for it. “

” Just after Kim Jong Il’s death, the official news agency put out an article saying that under Kim Jong Il’s rule, the people had been like naive children without a care in the world. “

” People tend to overlook the fact that North Korea’s economy collapsed at about the same time as South Koreans lost faith in their own state. The late 1980s and early 1990s were a time when South Koreans were questioning the very legitimacy of their republic. “

All 4 Brian Reynolds Myers Quotes about People in picture 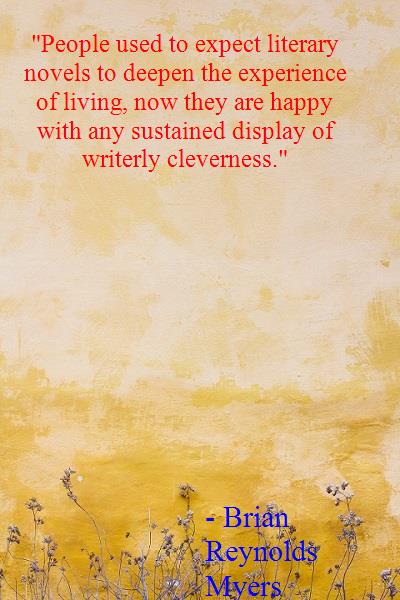 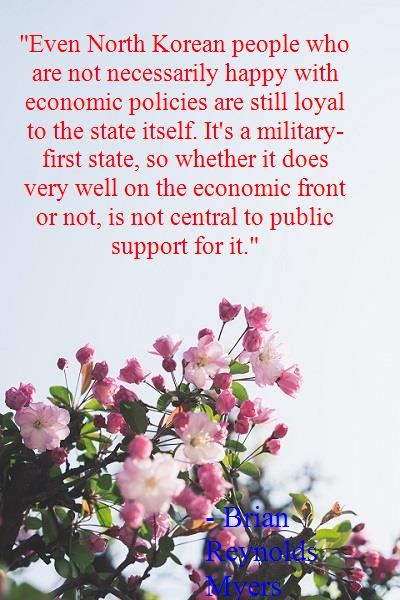 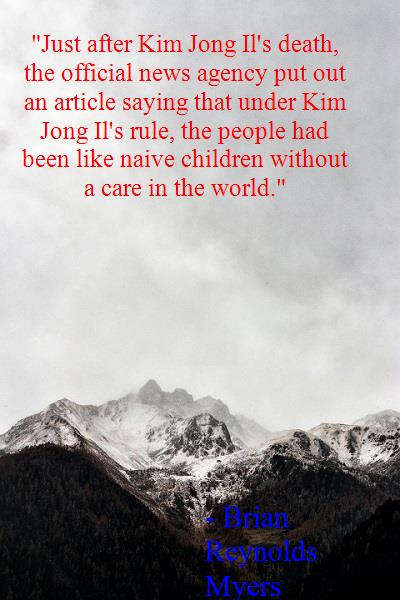 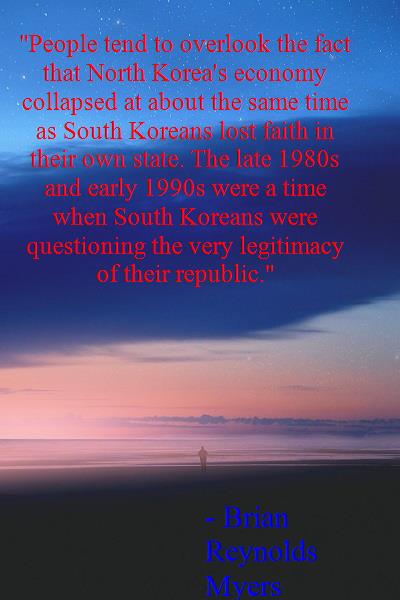