Byron Allen
” I’m listening to the audience. Too many people in Hollywood make what they want to see and not what we want to see. I’m about us. Not about me. “

” I think you develop strong instincts when you’re a comedian. You have to pay your bills by making people laugh every six seconds… or not. I had to do that for 22 years. “

All 4 Byron Allen Quotes about People in picture 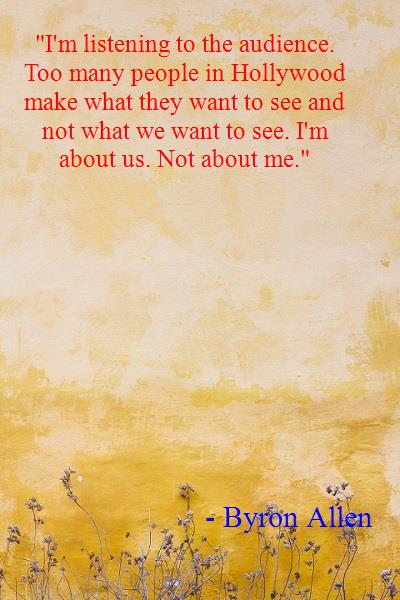 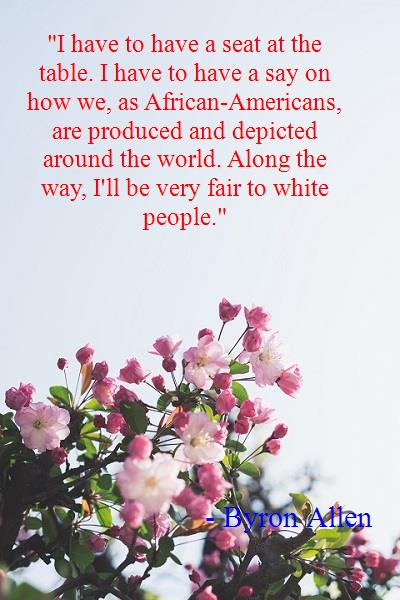 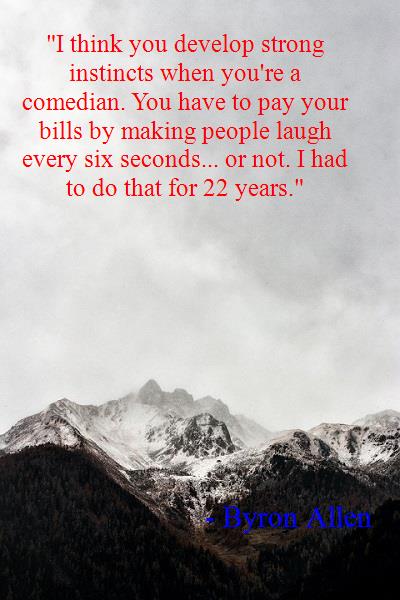 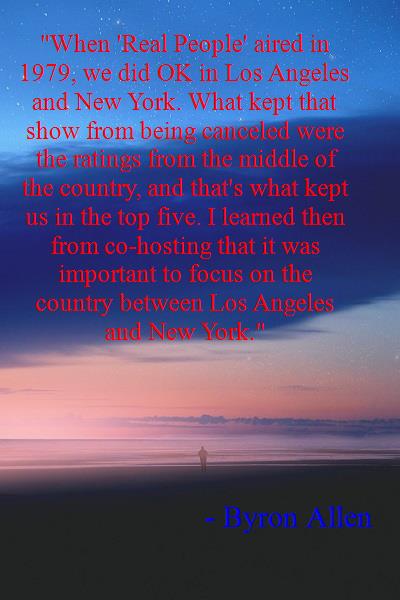