Jim James
” I got really hooked on this riff in the middle of this song called ‘Minor Miracles’ by my friend Eric Johnson from Fruit Bats. I got the tracks for that from him, and that turned into ‘Here in Spirit. “

” I heard the Abbey Lincoln song ‘The World is Falling Down,’ and it just resonated with me so deeply. “

” When I was maybe three years old, I was obsessed with this song ‘Leader of the Band’ by Dan Fogelberg. My mom took me to the mall and bought me a 45 of it. We would listen to that song all the time. “

” Circuital’ was just so much about us as a band. We captured every song live, including the main vocal. That is probably my favorite My Morning Jacket record because it’s really the essence of us being us. The solo record is just a completely different essence of just me trying to figure out stuff. “

All 4 Jim James Quotes about Song in picture 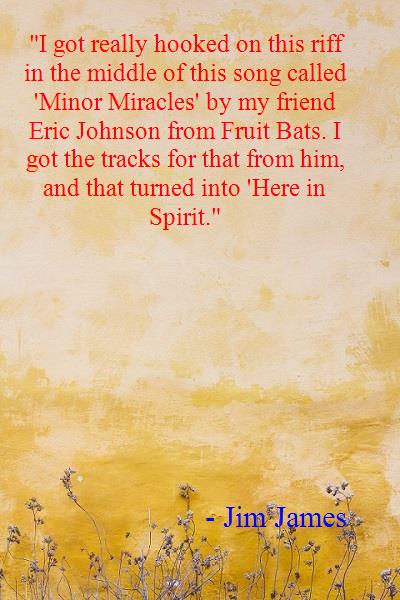 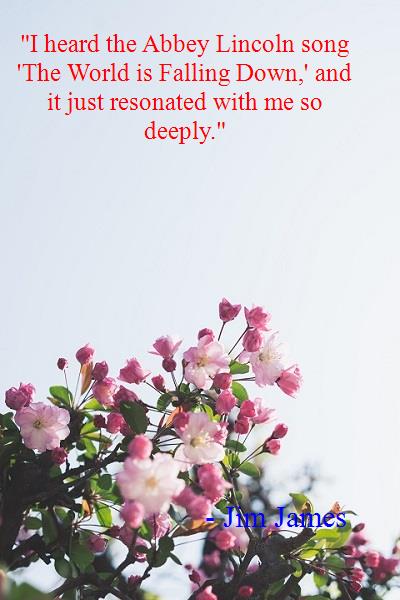 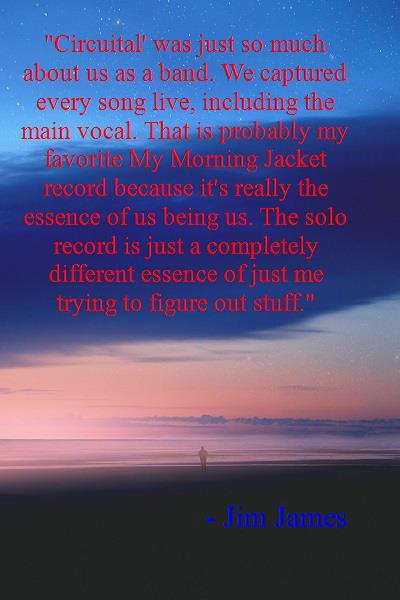