Reza Aslan
” I’m a person of faith, and the language that I use to define my faith, the symbols and metaphors that I rely upon to express my faith, are those provided by Islam because they make the most sense to me. “

” There’s no question that homophobia is rampant among the world’s 1.5 billion Muslims – but that doesn’t negate the fact that there are huge groups of Muslims who have easily reconciled their faith and sexual orientation, like LGBT people in other faith communities. “

All 4 Reza Aslan Quotes about Faith in picture 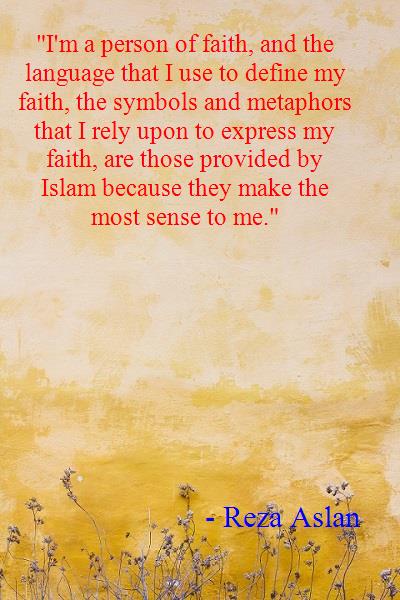 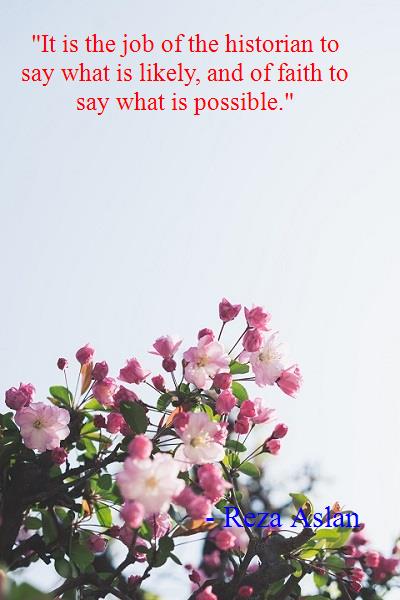 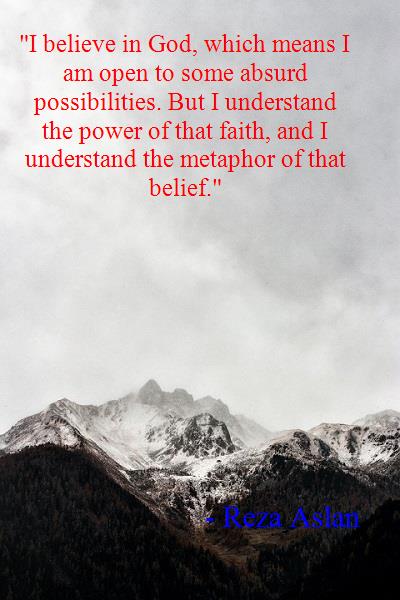 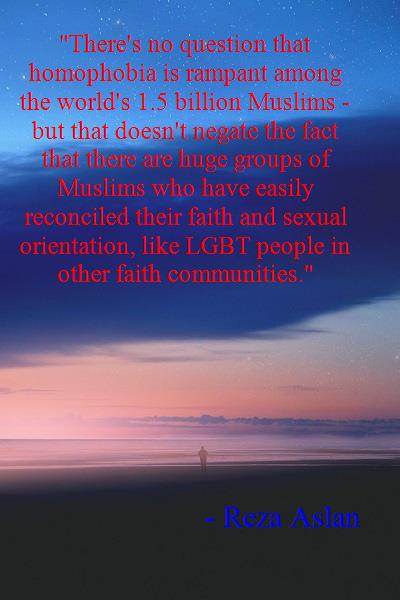