” I spend a lot of time in Los Angeles, but I probably wouldn’t say it’s my favorite city. “

” The Stepfather’ was the first time I sort of carried a film, or led in a film, and doing it was fun, and I felt very special. Afterwards, though, I was terrified. I just thought, ‘Wow, this is basically going to be about me. If this film is a success or a failure, a lot of it’s on me! “

All 4 Terry O’Quinn Quotes about Time in picture 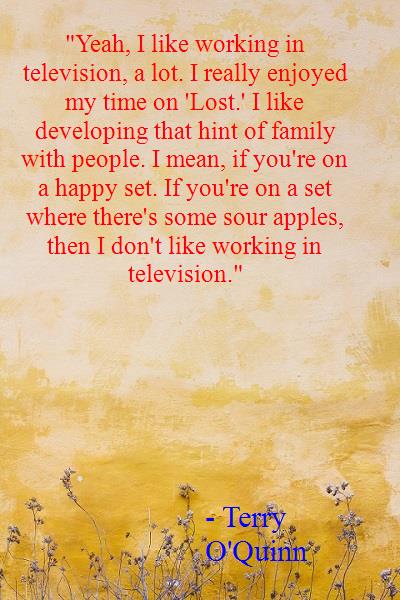 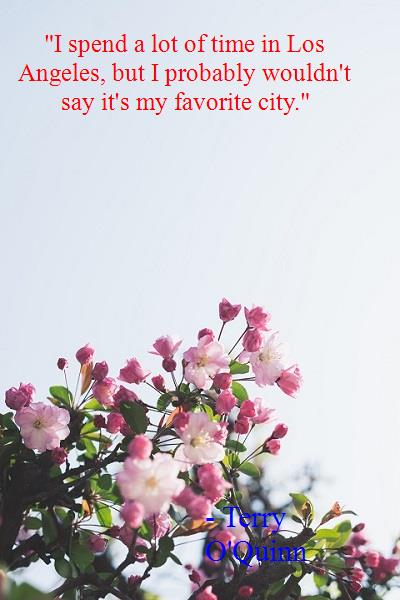 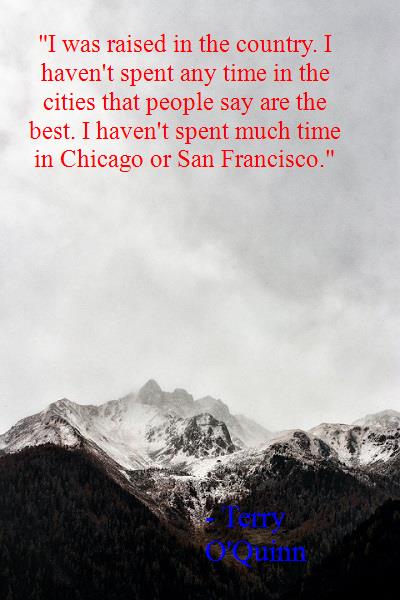 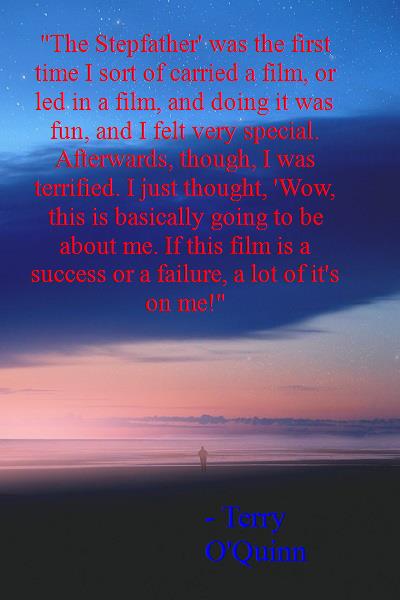