Tim Duncan
” The only nickname I’ve ever had is Merlin, like the magician. I don’t know why. “

” I’m not really a flashy guy anywhere else – I don’t dress flashy or anything else – but I like to keep my cars nice, and I like to customize them. I can do things a little flashier and a little faster, and with a little bit more thought. This is kind of the release part of basketball. “

” Like every other car guy, I’ve watched ‘The Fast and the Furious,’ and I want to go out and race and drift and all the crazy stuff. Another one of my favorites is ‘Cobra.’ That’s where I got my love for the Merc, where he had the one that had the license plate that said ‘AWSOM 50. “ 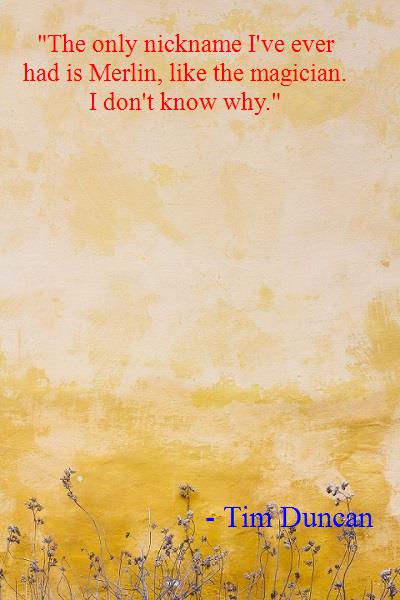 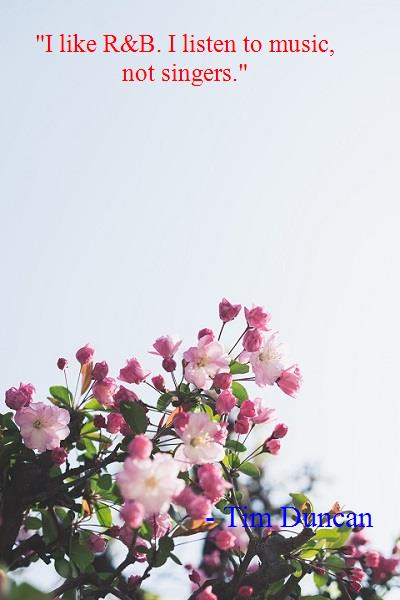 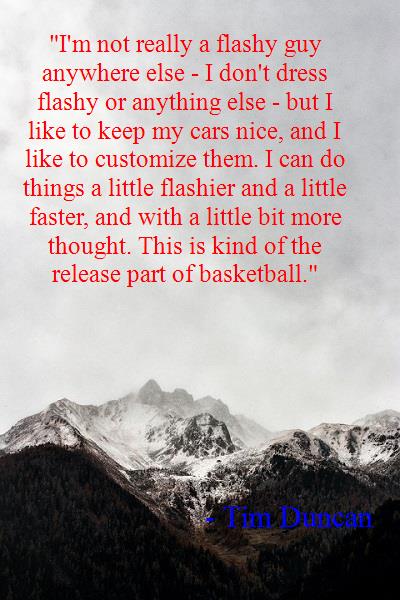 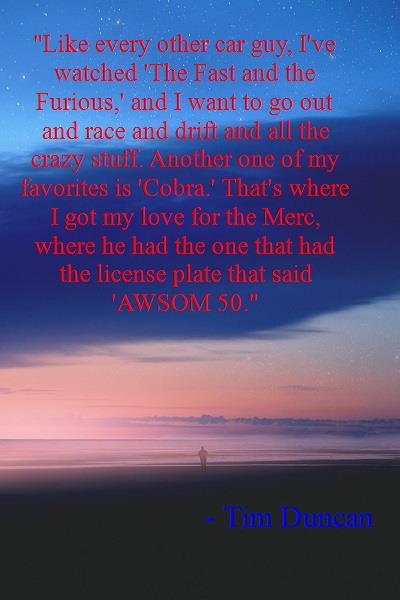