” In the past, there’s reasons why ‘The Goon’ wasn’t made, it’s because people were afraid of edgy animation. Now, I think that ‘Deadpool’ has proved that that audience is out there in a bigger way than some people thought. “

All 4 Tim Miller Quotes about Think in picture 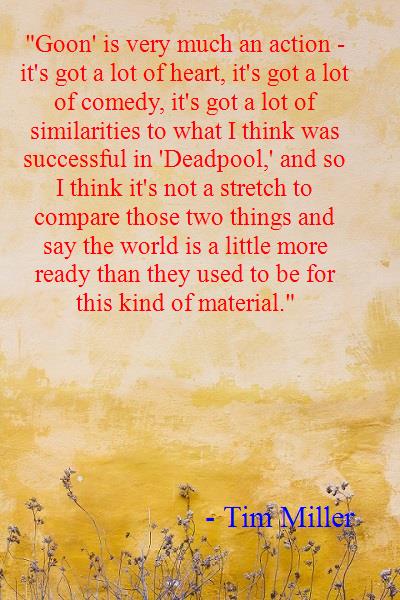 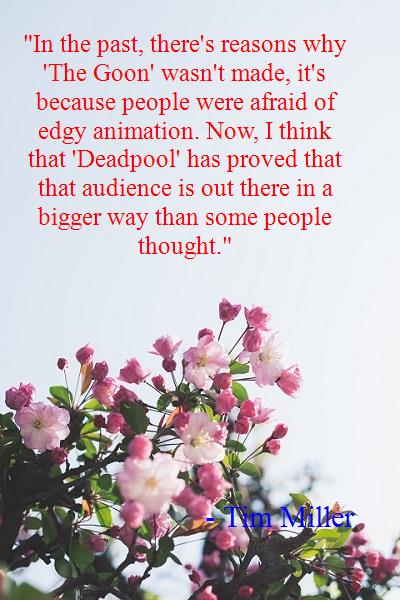 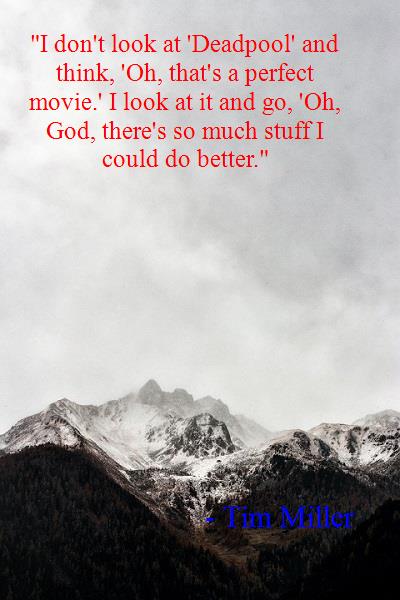 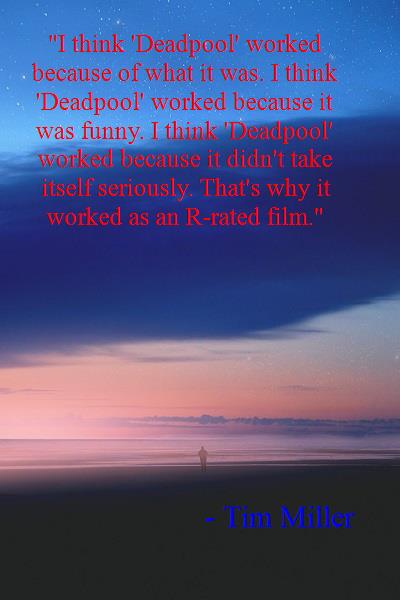