Varun Dhawan
” I have this dream of directing. But as a child, I wanted to become a wrestler. Like, in childhood, we used to watch WWF, I was inspired by all of that. One of my favourite wrestlers was Rock, who has become an actor. “

” I wanted to be performer, like, I used to dance at weddings. I felt acting was my calling, and that is something I wanted to do. “

” I am restless like my father and do two-three things at a time. “ 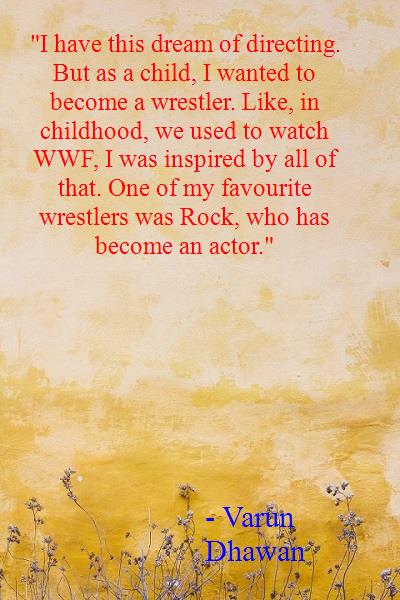 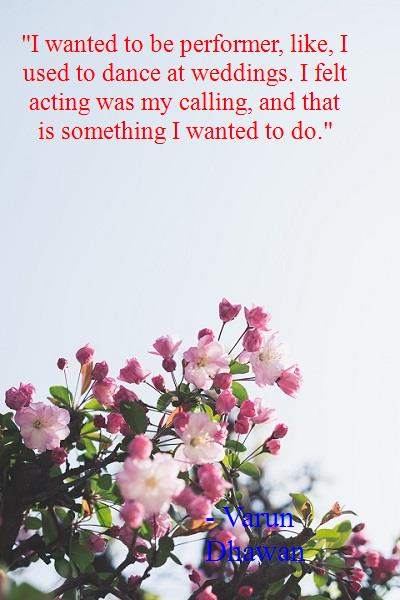 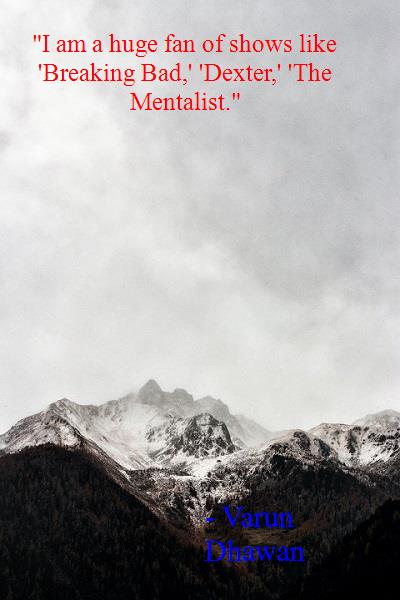 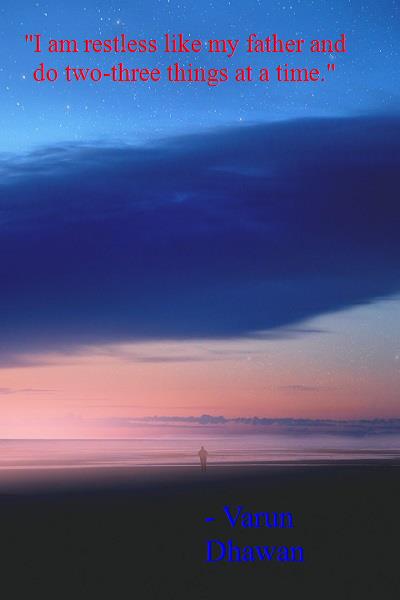