Billy Porter
” I’ve worked with a lot of gay and lesbian organizations. I sit on the board of the Empire State Pride Agenda. I’ve also done a lot of work for Broadway Care/Equity Fights AIDS. I think it’s important because, when we can be of service to others, it only enhances our lives. I’ve been helped a lot in my life. “

” I had to come out to my mother three times over a twelve-year period, but I first came out to her when I was sixteen. It didn’t go over so well, because I grew up in the Pentecostal Church. It was a very strict environment. She has since done a lot of work and has really blown my mind. She has learned about my life and has changed her mind. “

” I’m not one of those actors who gets so taken by a role that I can’t live my life. I’m the type of actor who goes to work, transforms into a character, takes you on a journey, and then comes back home to be Billy. When I’m in it, I’m in it, but I know how to get out of it. When you can’t shut it off, you’re a crazy person. I’m not crazy. “

” I grew up when one of America’s greatest black playwrights, August Wilson, was writing about life in Pittsburgh, but I never saw myself in any of his straight-male plays. And then I see ‘Angels,’ which was so honest and painful, and it had this black drag queen in it, Belize, with a big heart. I finally had a character to relate to. “

All 5 Billy Porter Quotes about Life in picture 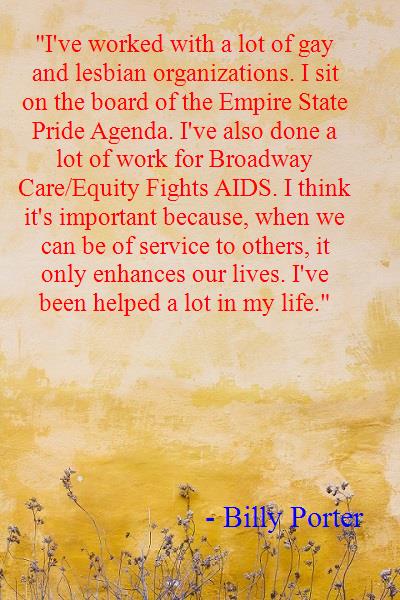 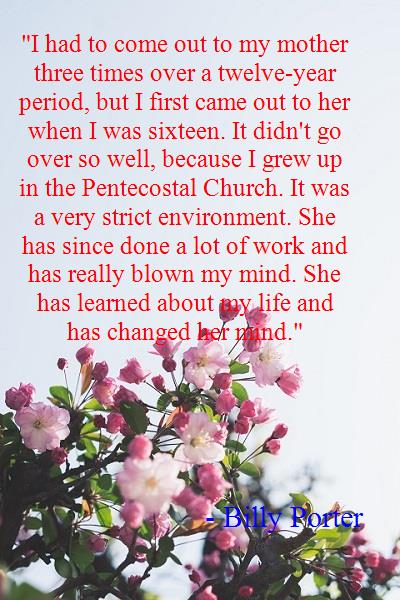 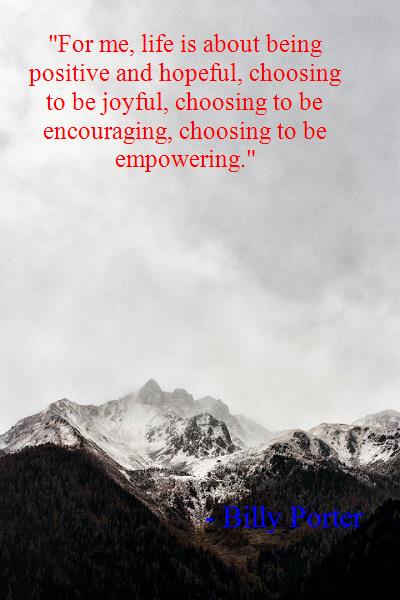 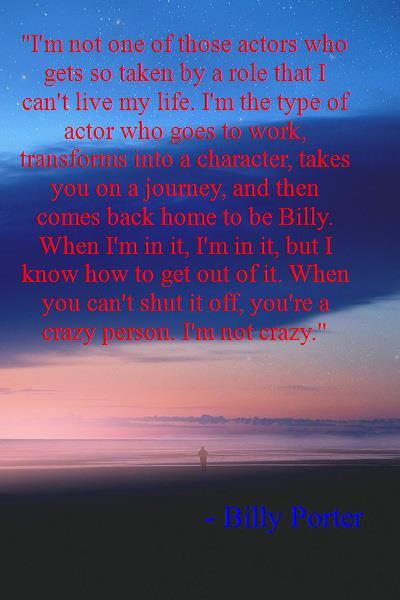 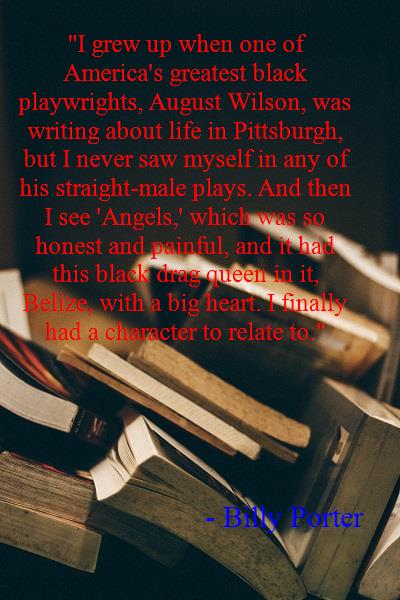