” For President Clinton, according to this discussion I had with him, Rwanda was a marginal problem. “

All 5 Boutros Boutros-Ghali Quotes about Problem in picture 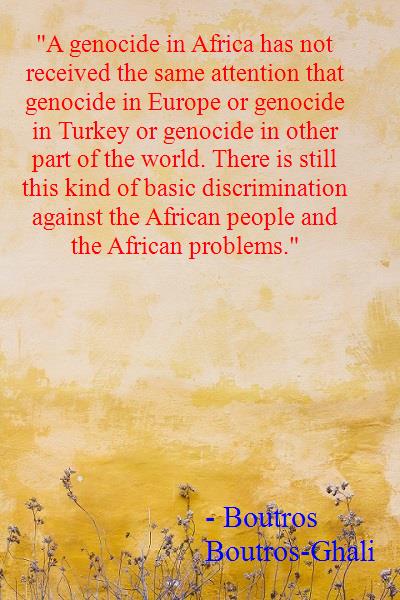 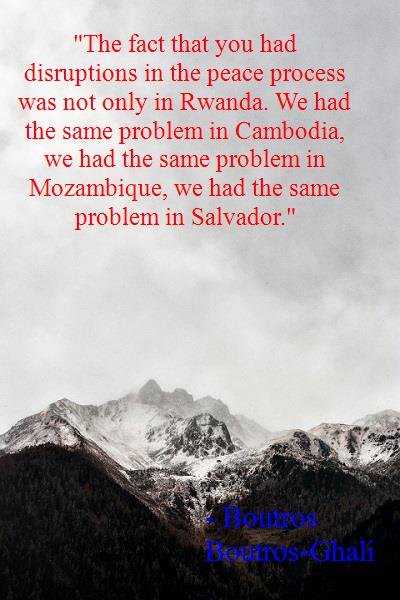 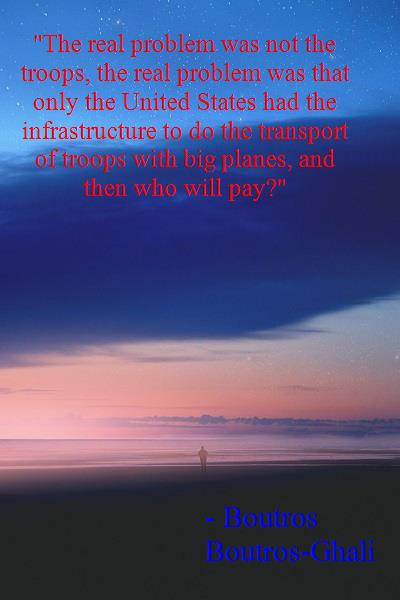