Brian Posehn
” One thing about writing ‘The Sarah Silverman Program’ was the concern that I don’t give myself the best story, you know what I mean? “

” I didn’t want to write sketch comedy after ‘Mr. Show.’ I felt like, after ‘Mr. Show’, why would you want to go work at any of the other places that existed then? “

” I really hate Nicki Minaj, but I don’t know why I hate her. I just hate her face, you know? So I went and just looked at some Nicki Minaj videos so I would have a leg to stand on if I ever met someone who liked her. “

All 5 Brian Posehn Quotes about You in picture 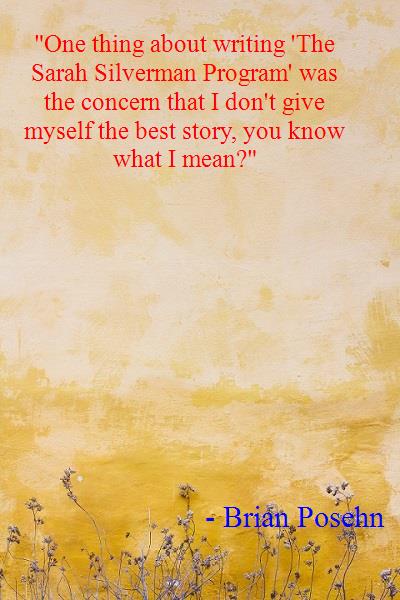 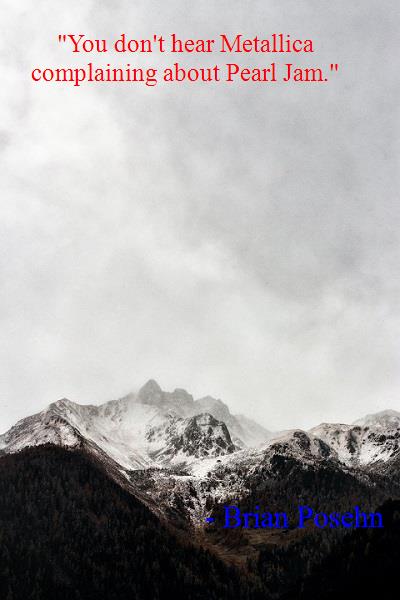 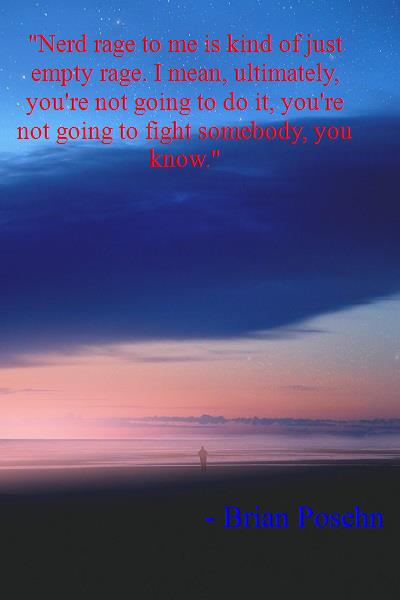 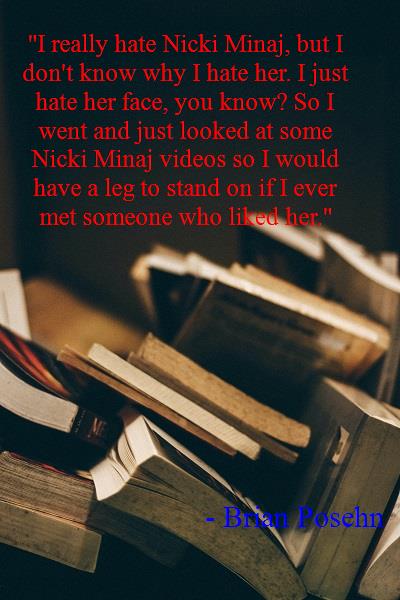