Bruce Greenwood
” Animals… don’t have a sense of time. You just have to do things over and over with animals until they happen to do it right because they don’t really know what you want. “

” You kind of invite a little spooky, creepy vibe into your whole experience of making a movie. “

” I was thinking about doing another film at the same time, which was the sequel to Basic Instinct and I just had a feeling that wasn’t going to happen. You know, I just kind of read the writing on the wall. “

All 5 Bruce Greenwood Quotes about You in picture 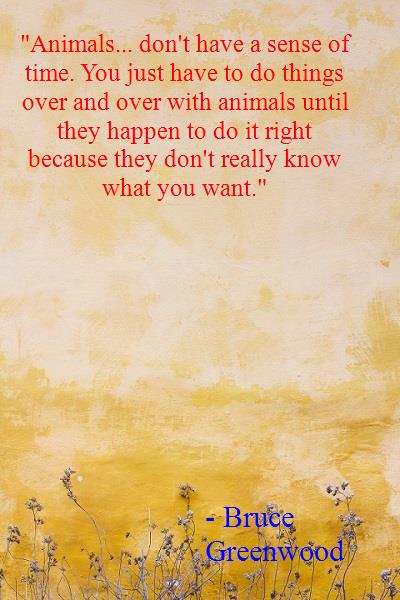 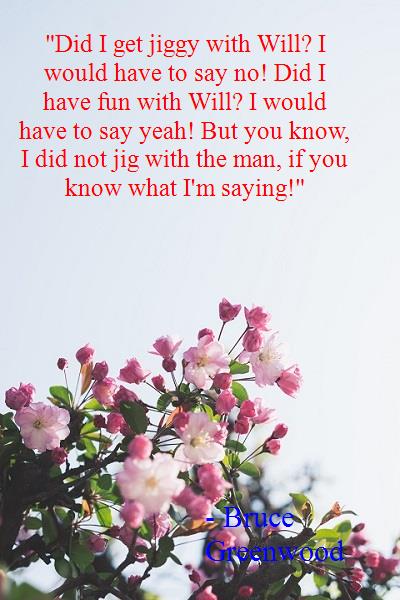 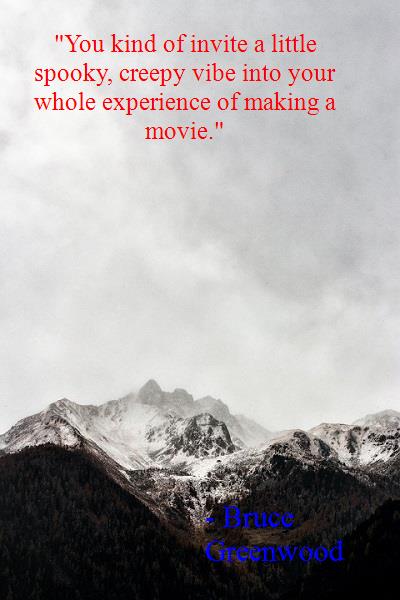 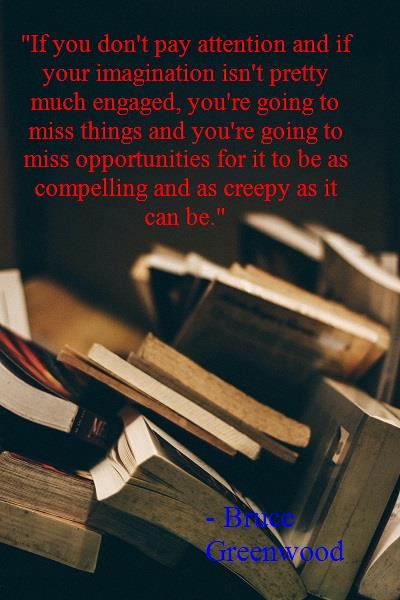