Thomas Middleditch
” I wanted to be like ‘Kids in the Hall.’ “

” Part of me wants a bunch of jocks to go to Comic-Con and call them all dweebs so they can be like, ‘Pump the brakes a little bit.’ But that said, it’s all positive. It’s just, of course, I’m going to find some cynicism in it. “

” I got into performing fairly young and went from, like, a shy kid to a total weirdo. “ 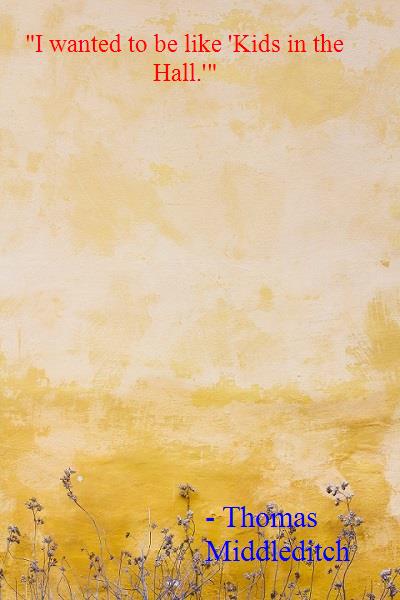 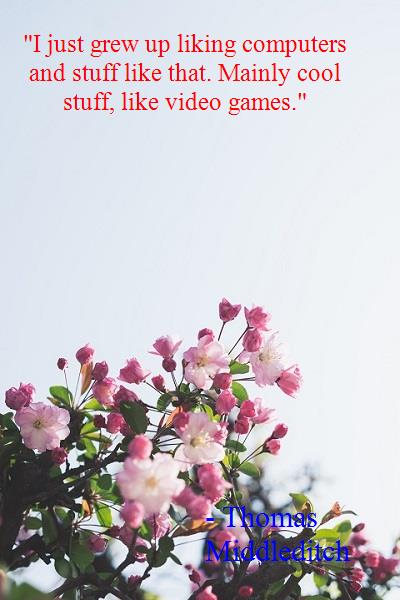 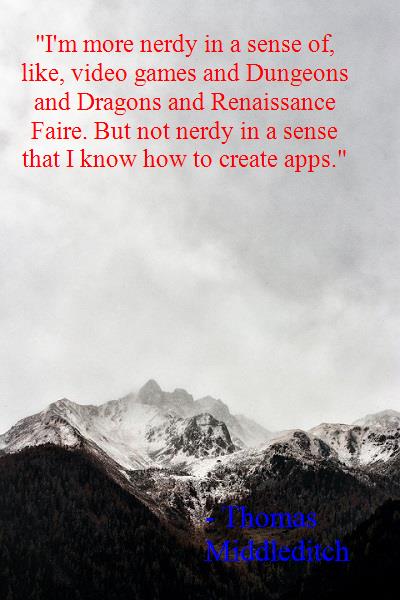 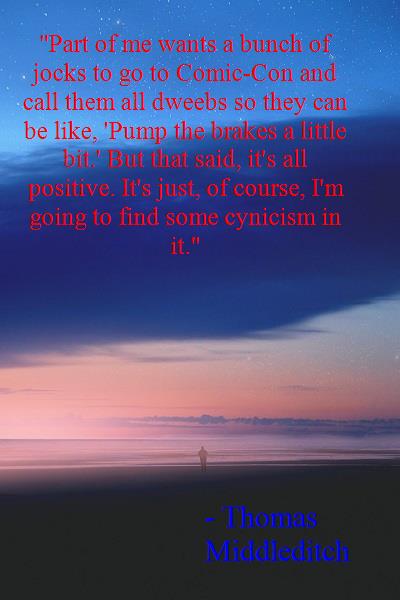 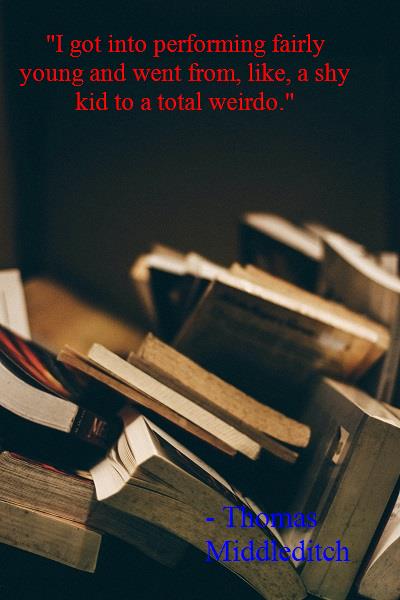