Thomas Rhett
” I’m a normal, horrible, screwed up human being like everyone else. I mean, I’m not horrible person, but I’m just as screwed up as anybody. “

” I’m not just trying to be good at one thing and then call it a day. I want to be like Bruno Mars. “

” I’m obsessed with Bruno Mars’ records. I’d give my right leg to be able to sing like that dude. “

” I played in a punk rock band in high school called the High Heel Flip Flops. I was the drummer. I played drums for, like, four years. “

” I wanted to be a physical therapist because I had torn up my knee and thought it was interesting with the rehab and whatever. I did kinesiology, and after the first four days of class, I dropped out because I was like, ‘This ain’t the class for me! “ 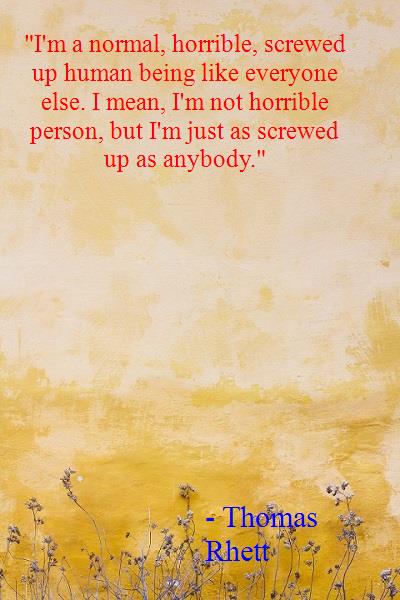 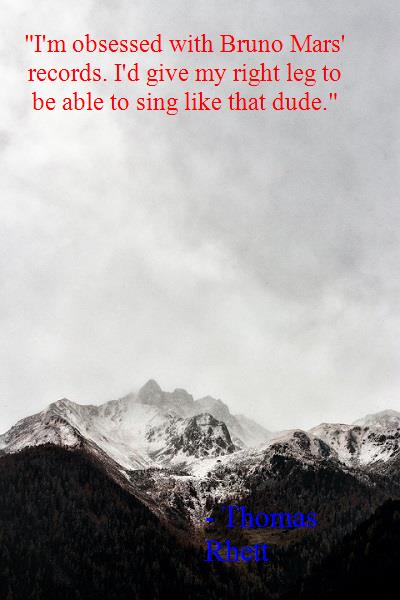 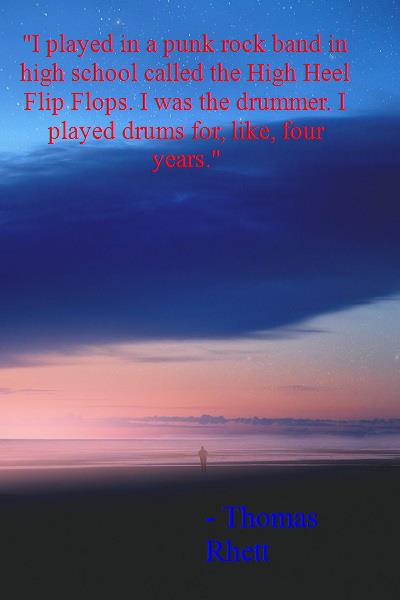 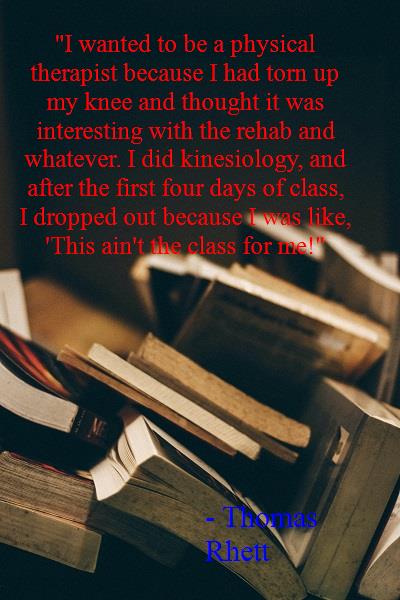