Tim Minchin
” I want to be here for my family. I want to make stuff in Australia. I want to take what I’ve learned and contribute it to the industry. I think there’s a moral imperative to do so for people like me. “

” I have written a lot of musical theatre over my life – two Olivier Award-winning musicals – and I still don’t think I’m ready to be the boss in the room. “

” I’ve always been aware that probably writing songs – stupid songs or, at least, theatrical songs – is, I dunno, I certainly don’t think about that, about my persona on stage. In fact, I work really hard not to address it too much in my head. “

” I’ve stopped asking for criticism, even from friends, because I don’t think anyone knows my little world of mega-thorough critical thinking/musical comic rambling better than I do. “

All 5 Tim Minchin Quotes about Think in picture 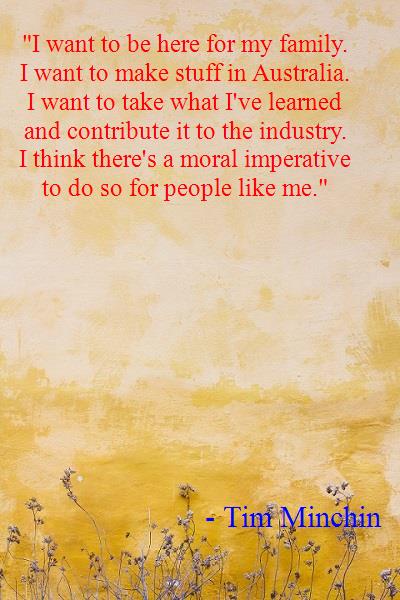 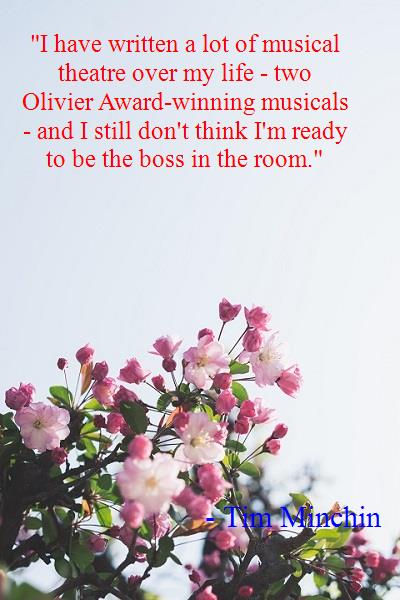 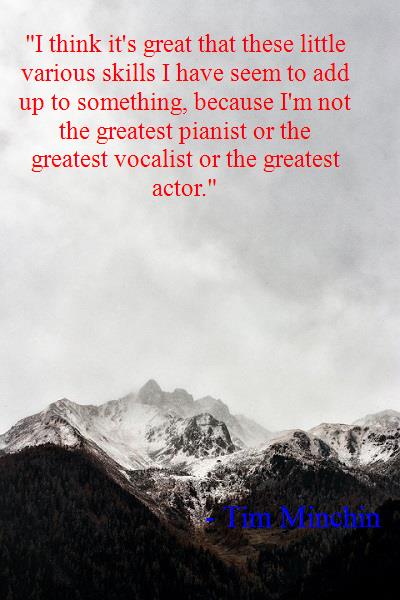 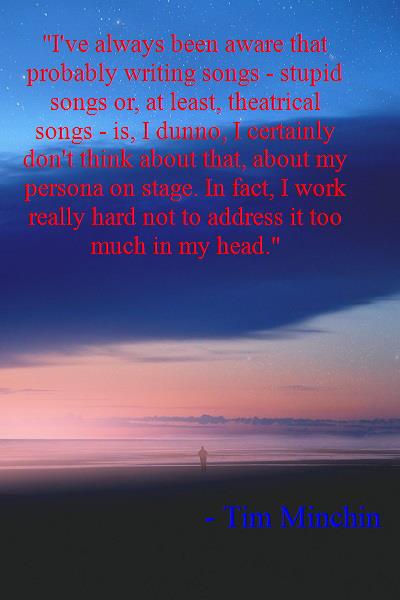 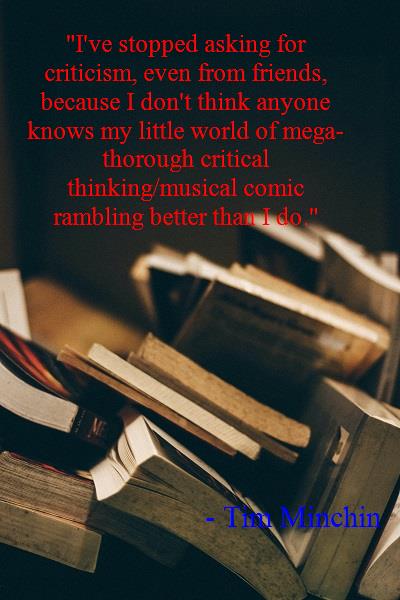