Travis Barker
” We just wrote songs that seemed good to us. We wrote the album in like two weeks. We could have had more time, but we accomplished what we needed to in the two weeks. “

” We all liked the Descendants and stuff like that, so we started playing it. It’s not that it was really hard, well, it does take skill to play fast and keep up your stamina. But it was something that just happened. “

” I listened a little to punk when I was younger, but it was straight edge punk. It was nothing like what is going on now, like poppy punk. “ 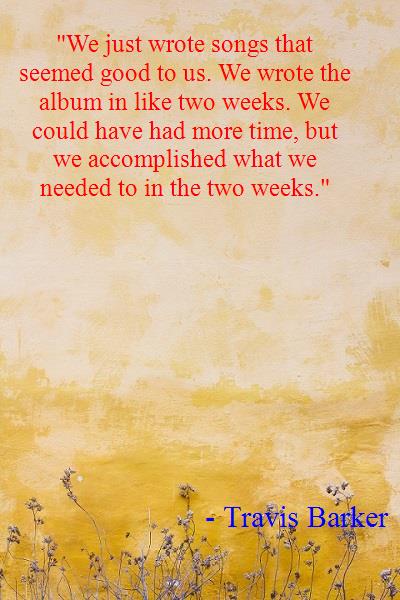 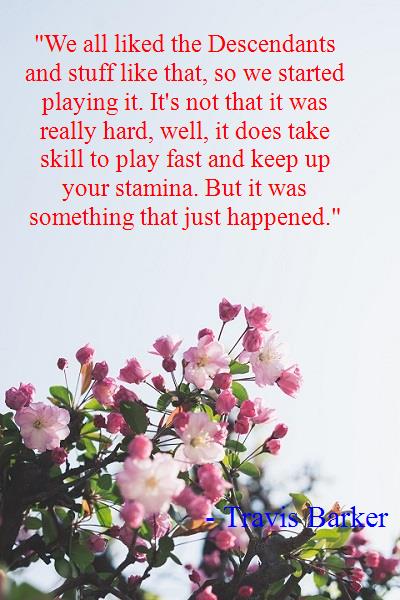 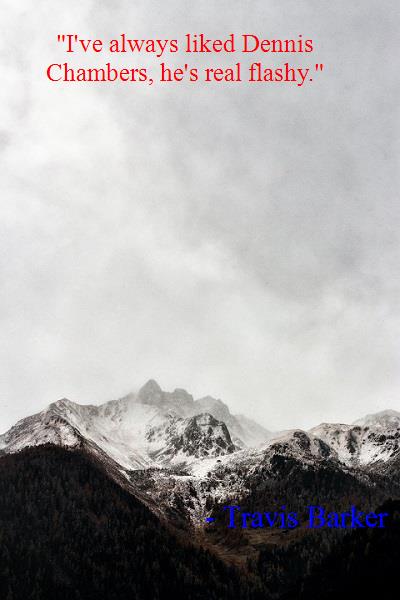 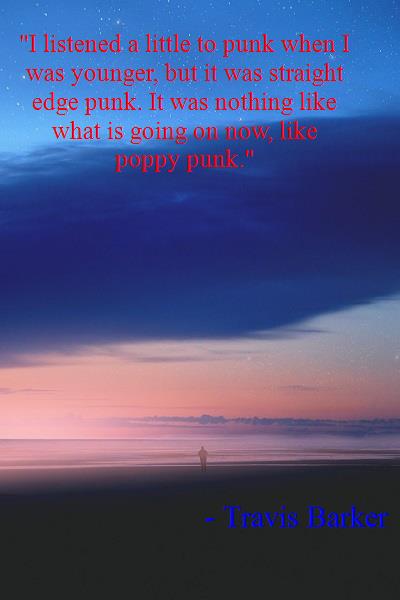 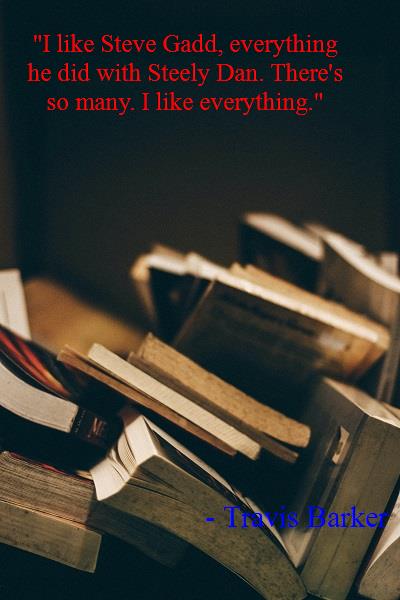