Varun Grover
” In general, even when I’m not doing political comedy, I want to be clever and find the least confrontational way to say the most offensive things. “

” I don’t think changing minds is possible with just comedy. It’s too much to expect from your own art. “

” There’s a lot of ordinariness, and people tend to play to the same regressive tropes – sexism, patriarchy, unkindness to the oppressed. Comedy shouldn’t fall into these traps – by its very nature comedy is supposed to be edgy and anti-establishment. “

” I think both comedy and dissent are liberating, for the listener as well! “

” Comedy as dissent or any art form as dissent is going to be our last safety valve. “

All 5 Varun Grover Quotes about Comedy in picture 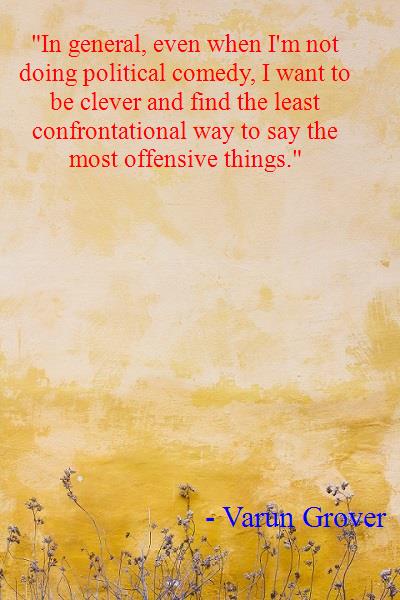 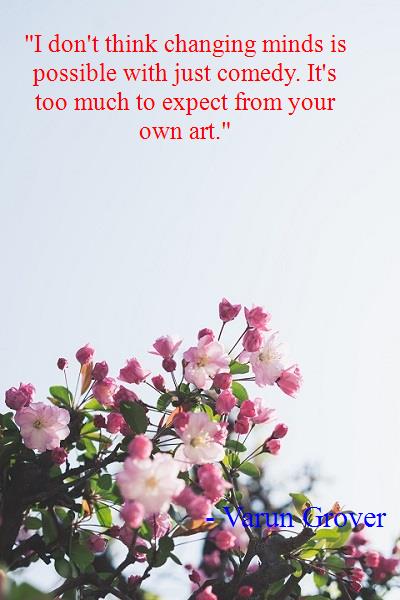 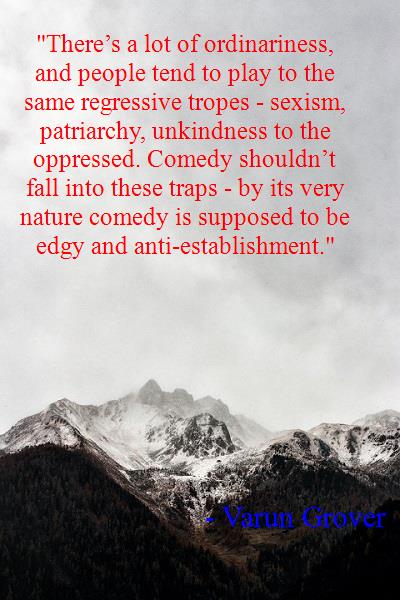 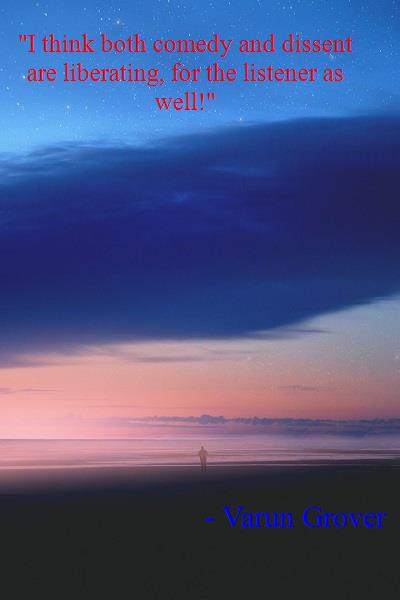 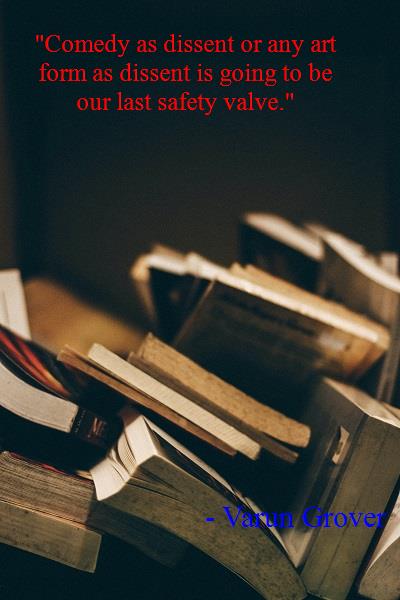