Dizzee Rascal
” If you want real truth, I’ll tell you real truth, even though I know a lot of people aren’t gonna like it. “

” I don’t think I was ever really a normal kid. I always wanted to do it big, and so I was always on the lookout for strong people I could learn from. “

” Sometimes people chat loosely. Sometimes people just speak their minds and what’s on their mind ain’t necessarily real or facts, so I don’t take it too serious. I’m more interested in making the music, I don’t really play that. “

” People used to shoot their guns while I was MCing. “

” I like that the sight of me can make people happy. That’s nice innit? I like that people like my music. I like that you get perks sometimes. Sometimes people treat you better, but through that there’s the opposite as well. “

” Some people don’t want to be helped, they want to do what they’re doing, it’s all they know. “

All 6 Dizzee Rascal Quotes about People in picture 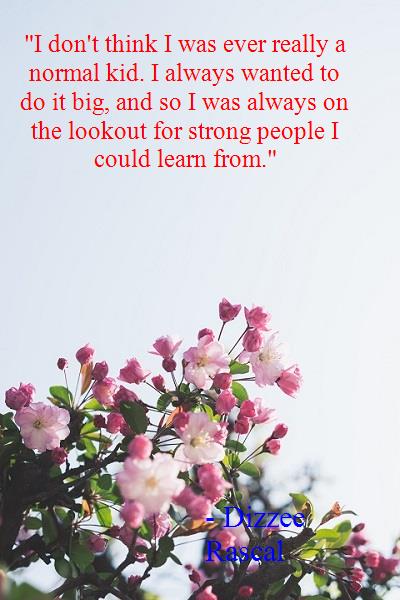 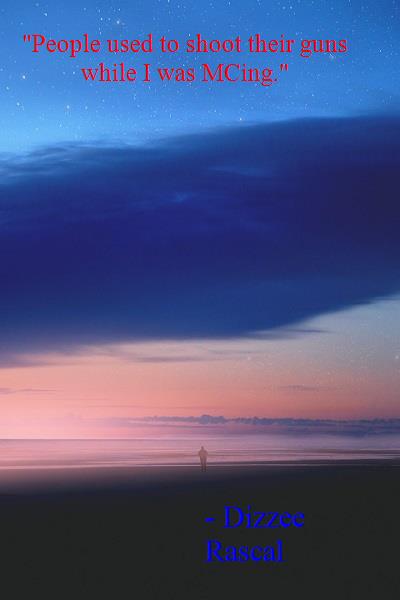 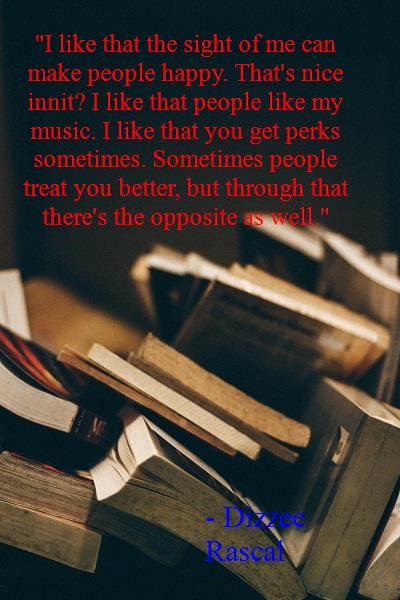 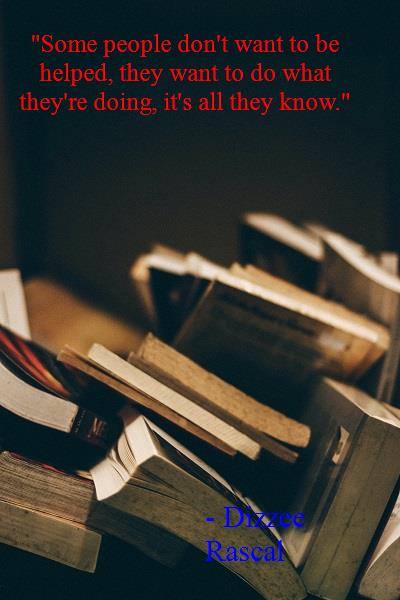