Taylor Negron
” Latin people love to dance. Nothing is more powerful than a Latin man doing ‘Mambo Number 5’ by himself. “

” I’ve always loved silent movies. I recently saw ‘Tilly’s Punctured Romance’ at the Academy, which is the first comedy made with Charlie Chaplin in 1914, and I sat there, and I couldn’t believe that the entire audience of 2,000 people were laughing that hard from a movie made in 1914 – and there were no words, it was all faces. “

” I love the idea that movies, like ‘Fast Times,’ can be iconic and change people’s lives in little, tiny ways. “

” When the Bible was first published, bathhouses were mandatory, no one could read, and only the people in the Church could write. “

” These days, many people are unwilling to see their dog as an animal. Let’s face it: they are cute, but they will bite. Not only do I look at dogs as animals, I look at myself as an animal, which explains why, since I got my permit, I drive with my head out the window. “

” I think people are obsessed with their pets because pets don’t speak. It’s that simple. After you hang up the phone, you never hear a dog say, ‘You’re a liar, and you are making the same self-sabotaging mistakes that have kept you single for far too long. “

” I live in one of Judy Garland’s houses. As a fan, I never much liked Judy Garland, but living here, I feel like I have come to know her. People have given me a few of her possessions, and my neighbors have told me things that I wish I didn’t know. “

All 7 Taylor Negron Quotes about People in picture 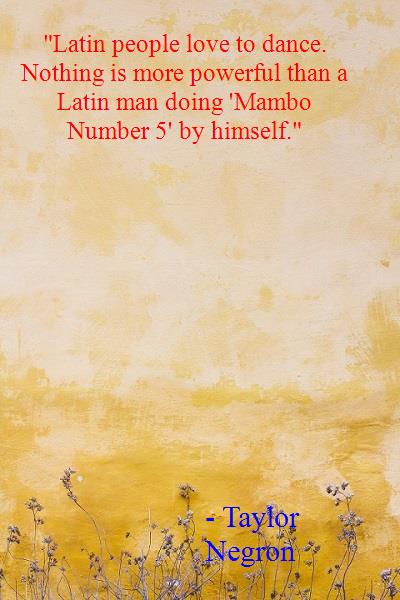 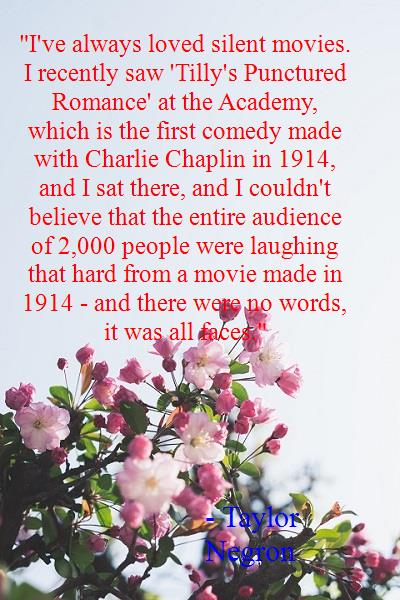 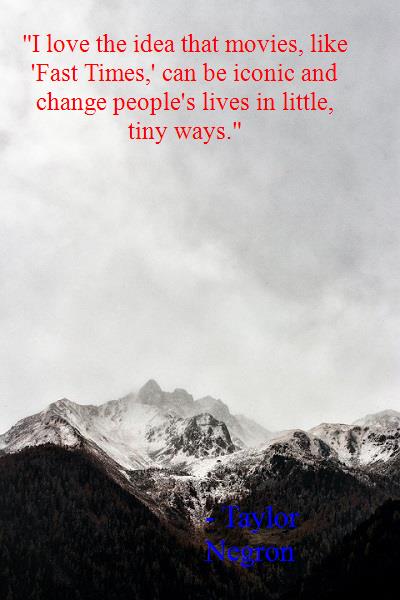 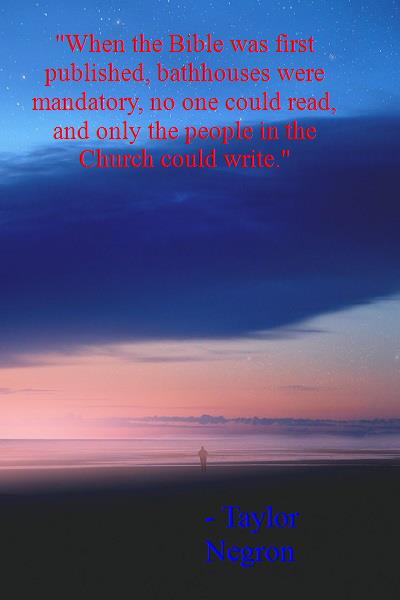 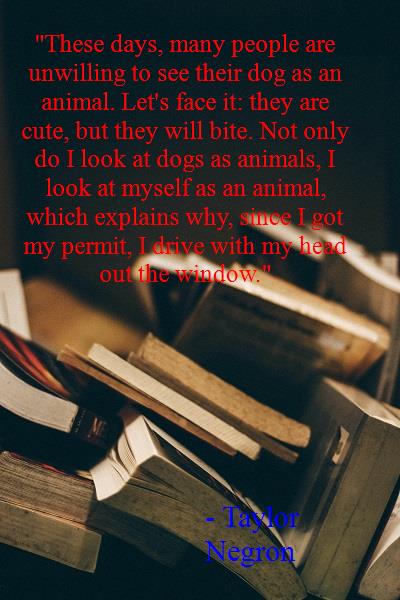 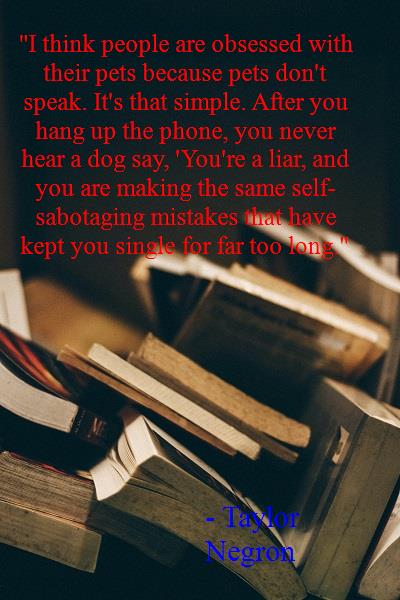 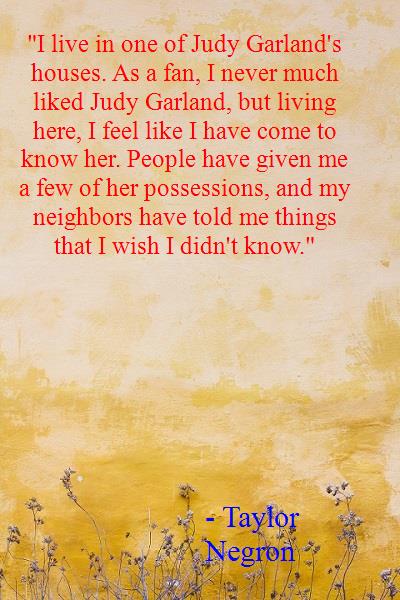