Ted Rall
” When I put together a graphic novel, I don’t think about literary prose. I think about storytelling. “

” Orrin Hatch was the keynote speaker at the last meeting of the Association of American Editorial Cartoonists. He sought me out because he was a fan. I was thinking he had confused me with someone else. “

” I think Maus I is better than Maus II. The standard here is whether or not it’s as good as a great book of prose literature and by that standard, no, it’s not that great. “

” I think Dilbert is actually a radical strip. “

” I don’t think anyone has written a great graphic novel. “

” Even though I’m a leftist. I think the left eats its own. “

All 8 Ted Rall Quotes about Think in picture 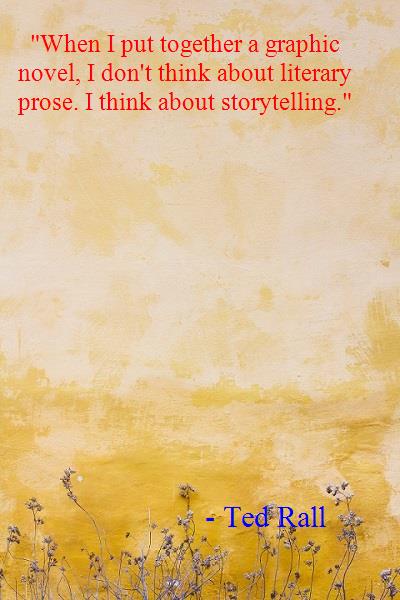 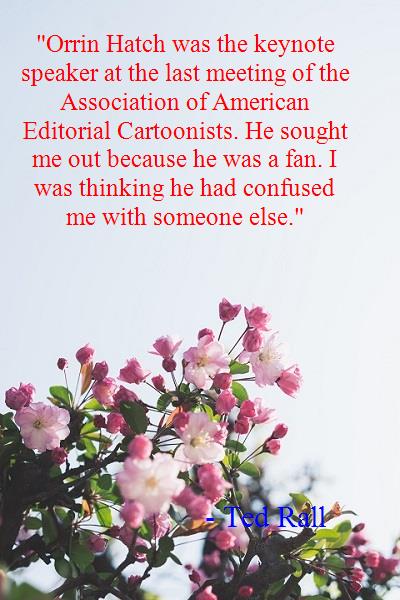 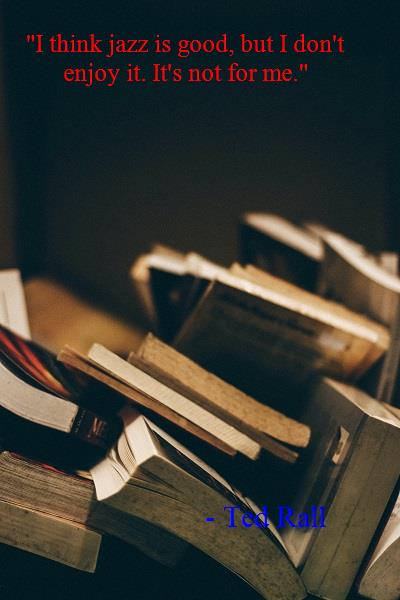 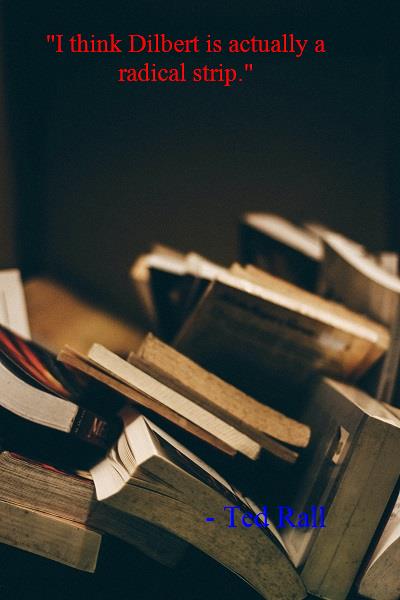