” I would like to be, like, a young jedi in training, like, do some cool stuff and have some awesome stunts, like Tom Cruise. I think that would be my dream role in ‘Star Wars.’ “

” I like writing because when I grow up, I’m going to be a script writer and a director. “

” When I was little, I didn’t even know what acting was. But I was in commercials – baby toy commercials like Fisher-Price. “

” I just like spending time doing stuff so I don’t get bored. “

” I kind of want to be in a comedy movie, or maybe something like ‘Star Wars.’ “

” I want to be a director, producer, and a writer. And an actor. So, like, all the things in acting, basically. “ 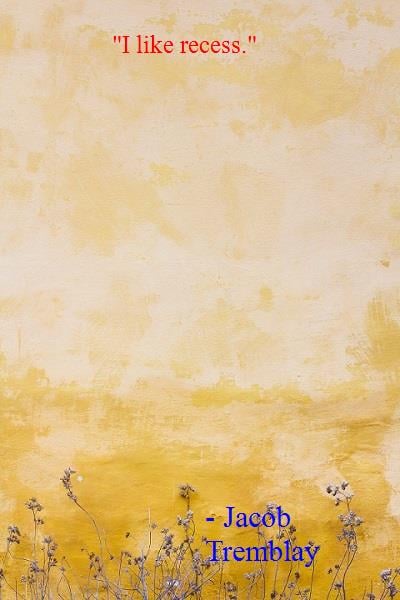 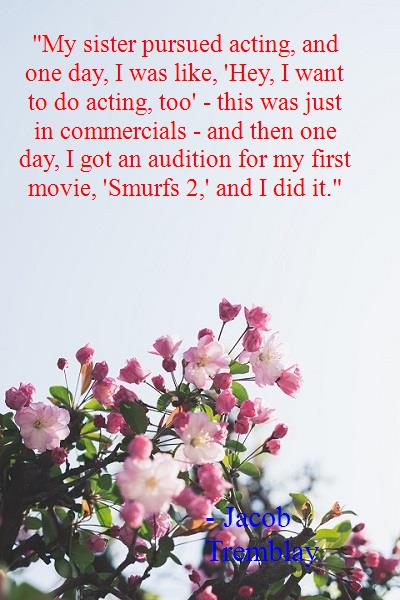 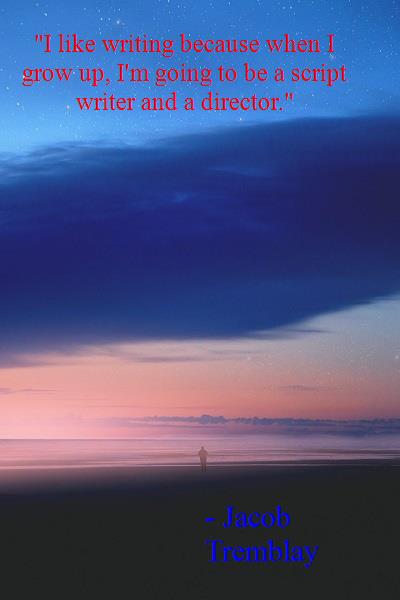 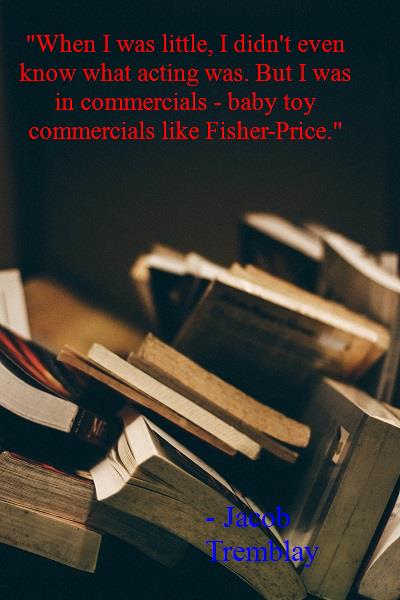 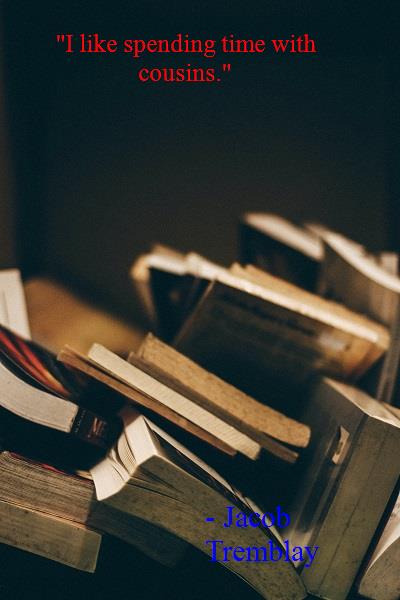 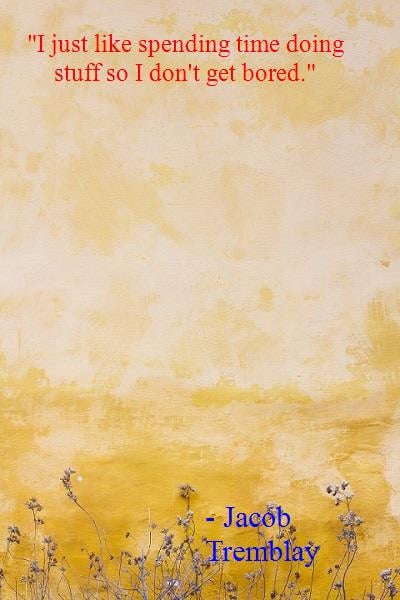 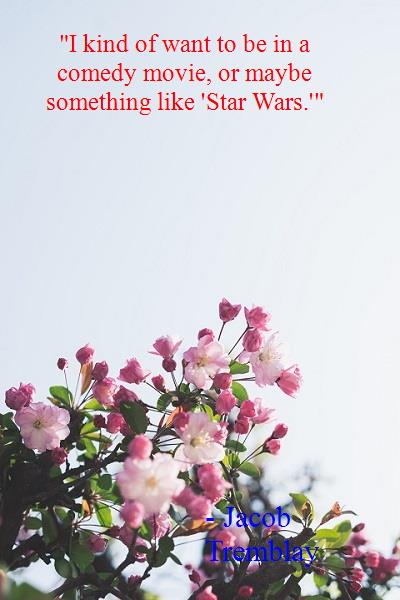 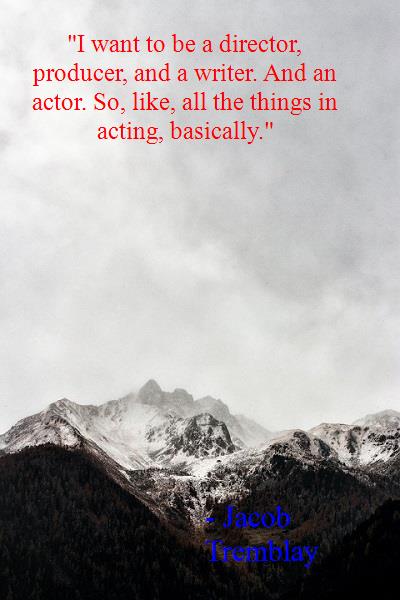